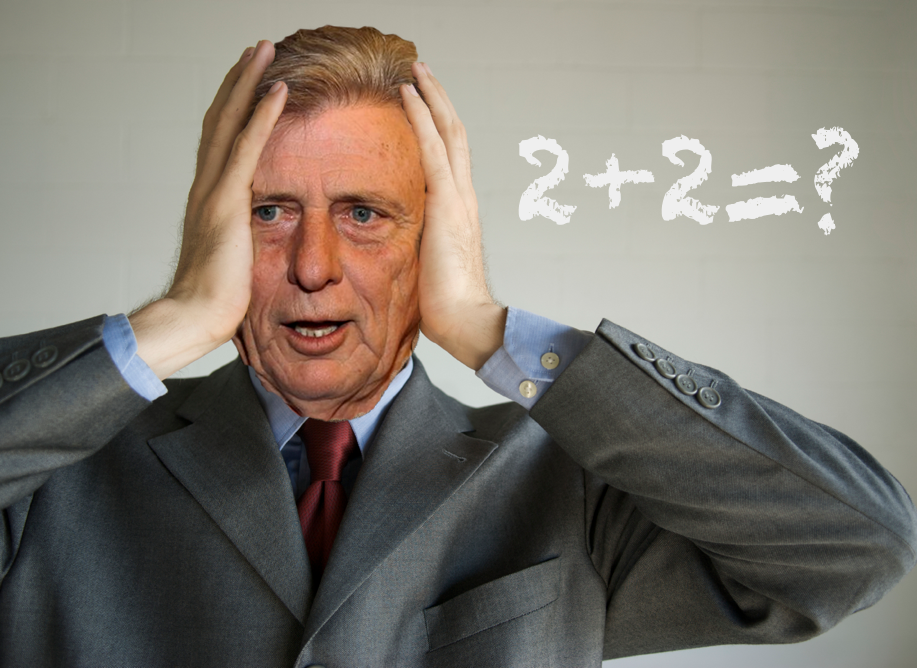 Governor Beebe’s speech about Medicaid expansion earlier this week received a remarkable headline from the Arkansas Democrat-Gazette: “Beebe: Medicaid a tax issue. Expansion to boost hospitals, businesses, lawyers told.” In that speech, Beebe told the state Bar Association that the federal government is “expanding Medicaid payments, which hospitals will be the beneficiary of…” How ironic: during the Medicaid expansion debate, the governor told us that expanding Medicaid was about “helping the poor” and indeed keeping granny from being kicked out of the nursing home. This blog, as well as our affiliate Advance Arkansas Institute and the widely respected Cato Institute, made the counter-argument that expansion was essentially 1. A handout to insurance companies and 2. A handout to hospitals (all at the expense of the taxpayers, of course). Some lawmakers agreed with us — and said as much from the House floor. Our counterparts on the Left, including Beebe, emphatically claimed that it was about “helping the poor” (despite the fact that Medicaid does not improve health outcomes). It’s too bad he only admitted this after the vote, but I have to give the governor credit for, finally, admitting the obvious: They were wrong, and we were right.

Beebe made two especially startling statements to the state bar — especially when you consider that this is a man who has been governor for 7 years and has spent almost his entire adult life as a government employee. You would expect him to understand the budgeting process. However, based on these comments, I’m not sure he has a much better understanding of government finance than Martha Shoffner. [FLASHBACK: This is the same man who thought it was a judicious use of taxpayer dollars to spend $400,000 on “sweet potato research.” Not exactly what I’d call a budget hawk.]

First of all, Beebe said:

You had a legitimate argument that a vote against Medicaid expansion was effectively a vote for a $38 million a year tax increase on Arkansans.

This argument was echoed by many Republican lawmakers: their plan would “save” Arkansas businesses. How? By making more people eligible for Medicaid, and thereby reducing the number of employees that businesses will have to provide insurance for under the Obamacare mandate. (That is, expanding Medicaid allows employers to avoid $38 million in Obamacare penalties.) Instead of businesses providing insurance for these folks, taxpayers will. In Governor Beebe’s mind, this is “savings.”

But if we’re going to look at the “savings” that come from expansion, we have to look at the full costs as well, right? (To put it another way, let’s look at what “saving” this $38 million will cost us.) Let’s assume for a moment that Governor Beebe is right, and that Arkansas businesses will “save” $38 million in “taxes” because of Medicaid expansion. However, Beebe’s own Department of Health Services estimated that expanding the Medicaid program would cost the state of Arkansas close to $2 billion over the next ten years, about $200 million per year. Now, I’m just an ole Searcy boy (like the governor), but when I subtract $38 million in “savings” from $200 million in new spending, you’ve got an increase in spending somewhere in the neighborhood of $160 million. And, as many of us already know, state government spending, given Arkansas’s inability to deficit-spend, is essentially the same as government taxing. Apparently the governor and legislators are very proud of their efforts to raise taxes on Arkansans by (at least) $160 million per year. Maybe we should put everyone in the state on Medicaid — think of all the savings!

Beebe’s second claim was equally disturbing, and not only because it was demonstrably false:

I don’t like the federal debt, the national debt, and what they do up there anyway, but we’re paying for this and if we don’t accept it, it won’t have one iota effect on the national debt and the taxes we pay.

The notion that expanding Medicaid — adding over 200,000 people to the Medicaid rolls — isn’t going to have “one iota effect” on the national debt is absurd on its face. Allegedly, 90% of the expansion costs are going to be paid for by the federal government. The estimated federal share of Arkansas’s expansion over ten years is $18 billion. Billion, like, with a “b.” That’s money that the federal government does not have. They will either have to print more, raise taxes, or (most likely) borrow it. This will add to the national debt, despite what the guv wants you to think.

As we reported some weeks ago, if the remaining 30 states that have not expanded Medicaid continue to hold out, savings to federal taxpayers will be around $609 billion. That’s real money. It’s not monopoly money, and it’s not being spent by unicorns. This is reality, here in the real world, where Governor Beebe sometimes visits: adding hundreds of thousands of people to a hemorrhaging program that is largely paid for by a broke federal government will add to the national debt. It’s important for citizens to understand what Governor Beebe and several gullible Republican legislators have failed to understand: if that money doesn’t go to Medicaid expansion, it will not be spent.

I can’t say Beebe is always wrong: he agrees with me that the state cannot “change” Obamacare (or “massively disrupt” or “transcend” Obamacare, as one lawmaker put it), much to the chagrin of some lawmakers who are repeatedly telling their constituents that their plan will do exactly that. Of course, that’s only on the days that they like it. The rest of the time, they compare their plan to “jumping out of a burning building.” I guess that’s right, except that the evidence continues to suggest that the “private option” has pushed us right into an even more furious conflagration.