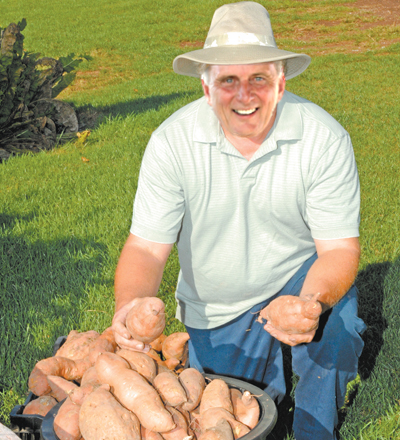 There are several remarkable aspects of Governor Mike Beebe’s veto of SB2, the voter ID bill, yesterday. It looks like Beebe threw a bone to the gubernatorial base — which suggests that the base is in need of stimulation. It is also intriguing to see a governor veto a bill that passed with bipartisan support in both chambers and is supported by large majorities of Democrats, women, African-Americans, and even crusty old white guys. But most importantly: how odd it is to see a governor use the term “ironic” in an official letter. I found it to be, well, pretty ironic, considering that term was included in this sentence:

Here’s the real irony: while Beebe is throwing a tantrum over the $300,000 to be spent for election integrity, he seems to forget that he gave $400,000 to UAPB for sweet potato seed research in 2009. Apparently he had no problem increasing government expenditures way back then.

But wait, there is more irony!

Governor Beebe made it abundantly clear in his veto letter that he doesn’t believe voter fraud is a real problem in Arkansas — but can you guess who was standing beside the guv when he presented his $400,000 sweet potato subsidy check? Senator Jack Crumbly. Yes, that Senator Jack Crumbly: the Senator Crumbly who was re-elected just a few months before this picture was taken in an election that one of his colleagues called “perhaps one of the most corrupt in the state of Arkansas.” In fact, Crumbly’s colleague Senator John Paul Capps — a close friend of Governor Beebe from their mutual hometown of Searcy — said:

I thought [Crumbly] got there in a fraudulent manner and he shouldn’t be there. This was not a free election. It smelled. I thought he would resign.

Politics is fun — and indeed full of irony.