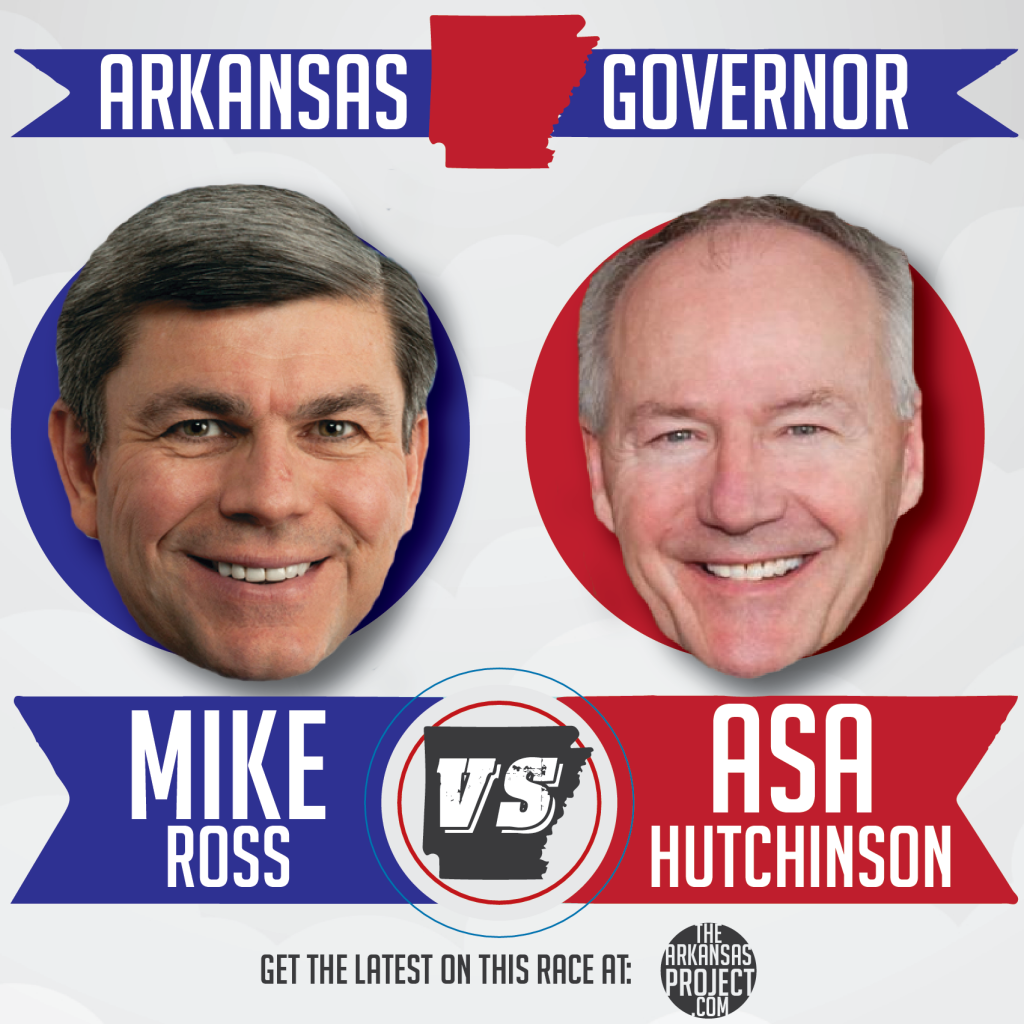 Late last week, gubernatorial candidate and former Congressman Mike Ross released his 46-page — yes, I said 46-page — “jobs plan.” The first half of the plan focuses on education, with Ross making the (unconvincing) case for more government spending in the form of expanded Pre-K. We’ll take a look at his education and tax reform proposals later, but today I’m looking at his proposals in the area he calls “Government Efficiency.” Ross actually has one decent idea: he says he wants to publish all rules and regulations online to give businesses and Arkansans easy access to the onerous guidelines that state government is making them live under. This seems like pretty much the least that government can do if it’s going to impose burdensome rules. But Ross’s other two suggestions for “government efficiency” leave much to be desired.

Ross says he wants to “create a central business licensing system” that will allow Arkansans to more easily register their businesses with the state. Again, not a bad idea — if we’re going to have to live under rules and regulations, we should make it as easy as possible to comply. However, the root of the problem with business growth in Arkansas is not that it’s too difficult to register with the state. The problem is that it’s too difficult to jump through all of the hoops the state requires in order to open shop.
For example, to become a barber in the state of Arkansas, it takes 350 days of training. To become a licensed construction contractor — in just about any field? 1,825 days; 5 years. My guess is that, if asked, most people who have tried and failed to become contractors in Arkansas wouldn’t say it was the licensing form that tripped them up — more likely, it was the 5 years of required training and testing.
Now, Ross might say he intends to address these burdensome licensing requirements with his third proposal: establishing “a task force to review all rules and regulations.” But how likely is it that a new commission will actually lead to a productive result? Here’s the way these commissions typically work: a politician appoints some friends to the new “task force,” the group makes a set of non-binding recommendations, and nothing changes. Sure, everyone feels good about themselves and the commission produces a document that might become an important-looking addition to a few office bookshelves, but there’s rarely a substantive policy change that results. And for that matter, we already have a “task force” that should be committed to reducing the regulatory burden on Arkansans: it’s called the Arkansas legislature. (More on what they can do to help in a minute.)
One the Republican side, candidate and former Congressman Asa Hutchinson has voiced his support for implementing a “cost-benefit analysis” of all state regulations. I reached out to the Hutchinson campaign to try to learn more about the specifics of the proposed cost-benefit analysis. The campaign referred me to Hutchinson’s jobs plan. In the plan, Hutchinson says “All regulations should be reviewed under a cost benefit analysis and enforcement should target bad actors rather than businesses that are trying to do right by the public.” Hutchinson also says “ineffective, confusing and costly regulations should be eliminated.”
(I spoke briefly with Peter Van Doren of the Cato Institute about this question. Van Doren wrote the book [or at least edits the journal] on regulation and he expressed some skepticism about whether cost-benefit analysis is, as such, enough to achieve better regulatory policy. I’ll have more to say about this soon.)
As a side note, there is one stark point of contrast between the two candidates on “job” creation: Ross has declared his unqualified support for the quick-action closing fund, also known as the governor’s “slush fund.” Hutchinson, on the other hand, has said he will work towards stronger protections for taxpayers.
But ultimately, regardless of what the gubernatorial candidates think about regulatory reform, the burden of responsibility will fall on the legislature to roll back government’s overreach into the private sector. One way the state’s lawmaking body can push back against the state’s massive bureaucracy is by passing a law that affirms the right of Arkansans to work “without excessive regulatory burdens.” This would fundamentally alter the current status quo by requiring state government to justify its intrusions into the private sector. This idea was examined in AAI’s Action Plan For Arkansas 2013 (page 18). Here’s a snippet:

The most effective form of licensure relief would protect workers and consumers against the misuse of occupational regulations by creating a statutory right for workers to pursue a lawful occupation free from unnecessary and unjustifiable occupational regulations. More precisely, this approach would allow someone who wanted to pursue a legitimate occupation, but who is prevented from doing so by existing law, a relatively cheap legal remedy.
One way to accomplish this would be to inscribe a statutory right to engage in a lawful occupation without excessive regulatory burdens into Arkansas law, so that the burden of proof would shift from the worker to the government. That is, the government would have to show in court that it had a compelling interest in protecting the public against present and recognizable harm to citizens’ health or safety. This change in the law could also require the government to show that, with respect to legitimate occupational licensing, the existing scheme of occupational licensure is the least restrictive means of furthering the compelling government interest required to legitimize regulation.

Senator Gary Stubblefield attempted to accomplish something very similar in 2013. Unfortunately, the law died in Senate committee.
Arkansas is the 5th most broadly and onerously licensed state in the country and 2nd in the entire nation for barriers into industry. Our coverage of Dr. Ben Burris provides just one example of the way that misguided regulation harms consumers. In 2015, emulating Senator Stubblefield’s leadership by working to reduce occupational burdens and allowing Arkansans to work should be of the highest priority for state officeholders.