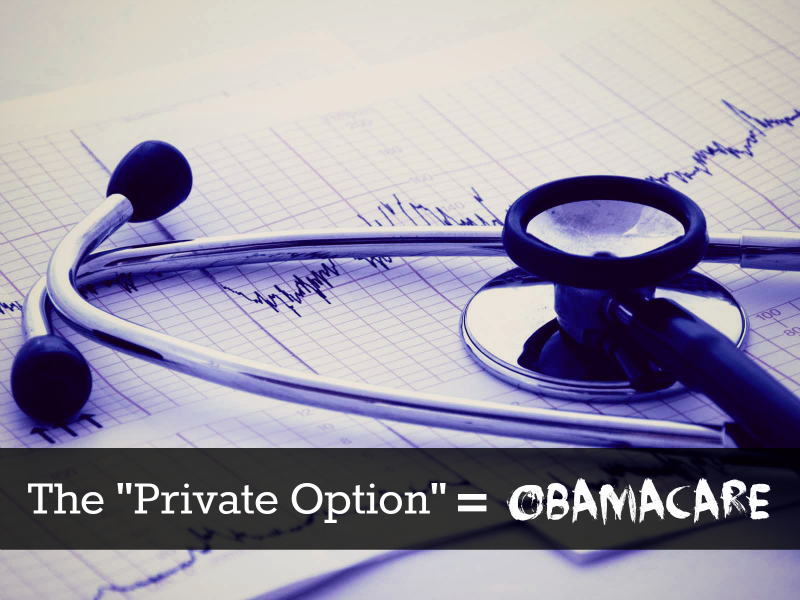 This morning, by a vote of 24-9, the Senate passed SB1020 or the “private option” version of Medicaid expansion. Two members did not vote.

While the passage of the bill is no doubt significant, this is only the beginning of a long legislative process. The bill now goes to the House and, assuming it passes there, it will go to the governor and become law — but that’s not the end of the ballgame.

Based on the vote in the Senate this morning, advocates of the “private option” expansion will have to pick up three votes in order to pass the funding. They could perhaps do this by picking up the two that did not vote and flipping one of the nay votes. No doubt there are many possible scenarios and far be it from me to give advocates of Medicaid expansion any ideas.

Sincerely, congratulations to the nine that voted against the bill this morning: no doubt it took courage to actually uphold your campaign promises of opposing Obamacare and expansion of Medicaid. But the real litmus test for conservatives in the Senate will be the appropriations vote, not today’s vote.

Conceivably, it may be tempting to legislators that voted against today’s bill to vote for the appropriations by saying, “Well, I voted against the bill, but once it became law it was only right that we funded it.” A great line to go tell the voters back home, no doubt, but an unwise and dishonest decision. If legislators oppose the private option, they should oppose the private option.