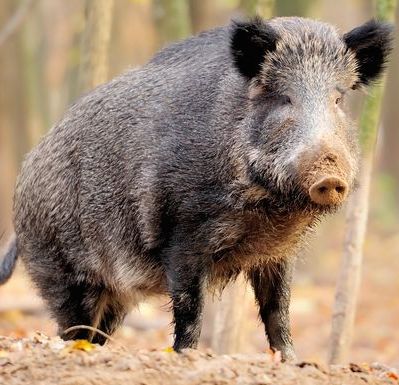 1. Arkansas’s Medicaid experiment continues to make national headlines, for all the wrong reasons.

The Arkansas-Obamacare “private” option has now drawn the scorn of the Washington Times editorial board. Writing last week, the WashTimes pointed out that, as costs continue to climb, the program is shifting more costs to federal taxpayers — calling Arkansas’s plan to grab more federal funding a “bailout:”

Fans of Kathleen Sebelius, the lady who made Obamacare so wildly popular, say her greatest accomplishment was persuading red states to accept the Medicaid expansion. Alas, these states have been lured with false promises of flexibility and free money…

The Arkansas Medicaid private option is already over budget by nearly 15 percent. Costs exceed federal caps and, absent a reversal, Arkansas taxpayers will be charged tens of millions more dollars in cost overruns.

Arkansas officials are coming soon to Washington to seek a federal bailout. This shifts the burden to U.S. taxpayers to pay for the empty promise of the fiscally unstable private option expansion.

You will want to read this.

Make of it what you will; perhaps there’s no connection at all. But one has to wonder why — if the “private” option is truly as wonderful as we’ve been told — Allison would leave so quickly. I would think he’d want to stick around and enjoy all of the “success” he’s helped create (read: government dependency).

Maybe Allison considers it “mission accomplished” in Arkansas, now that he’s convinced the legislature to implement Obamacare. Or maybe Allison is simply leaving state government so he can take one of the tens of thousands of private-sector jobs that he helped create by pushing Medicaid expansion through…*crickets*

After a series of lawsuits and rulings and stuff, the state’s new voter ID law will be in effect for the May primary elections. Early voting for those elections begins today so, if you go, be sure to take your photo ID with you.

On the Republican side, there are five statewide primaries for constitutional offices, which is probably some sort of record. There are also a myriad of legislative primaries, which we’ve been covering in-depth.