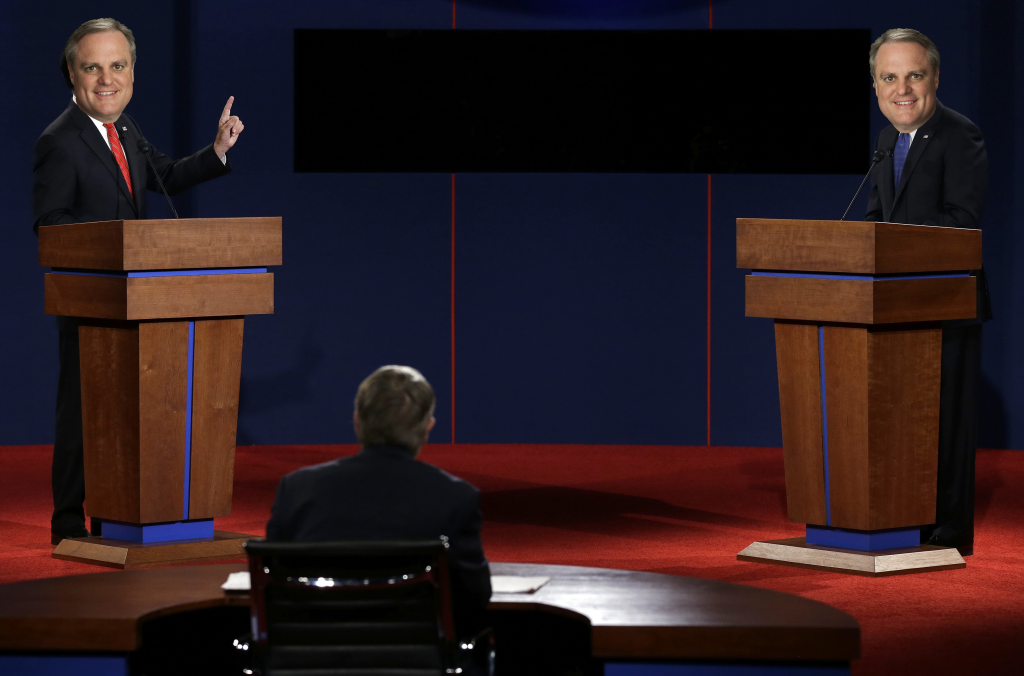 You might’ve seen U.S. Senator Mark Pryor’s latest campaign attack ad against his challenger, Congressman Tom Cotton, on your television. The ad is full of hysterics and scare tactics; the kind we’ve come accustomed to from national Democrats. But more interesting than the ad itself is what Pryor’s campaign said about it after it was released.

From the Times Record:

So the Pryor campaign’s official position — after releasing an ad that is titled “Seventy” and pings Cotton for voting to raise the retirement age to 70 (for people who are not currently on the program) — is that, “Well, the ad wasn’t really about raising the retirement age. It’s about cutting benefits!”
And why might the Pryor campaign (attempt) to deflect attention away from the issue of raising the retirement age? I’m just guessing, but it could be because, not too long ago, Pryor had pretty much the exact same position.
In this 2011 interview, Pryor himself said:

It is very, very fixable…probably the biggest change would be is you would take my kids’ generation, teenagers today, and life expectancy is longer, etcetera, and probably say that they couldn’t get Social Security they turned 68 or 69. If you just did that one change, you’d fix about 80% of it right there.”

Shorter Mark Pryor in 2011: We should raise the retirement age by a few years because people are living longer and the program is approaching insolvency.
Shorter Mark Pryor in 2013: Tom Cotton wants to raise the retirement age by a few years! How irresponsible!
You see, slightly raising the retirement age used to be an “easy solution” that would allow us to “fix Social Security next week, if we wanted to” (according to Pryor). But now, it’s an unforgivable sin and a trick by evil conservatives!
Mark Pryor has told some pretty big whoppers in his day — and had some pretty big flip flops — but this one may take the cake.