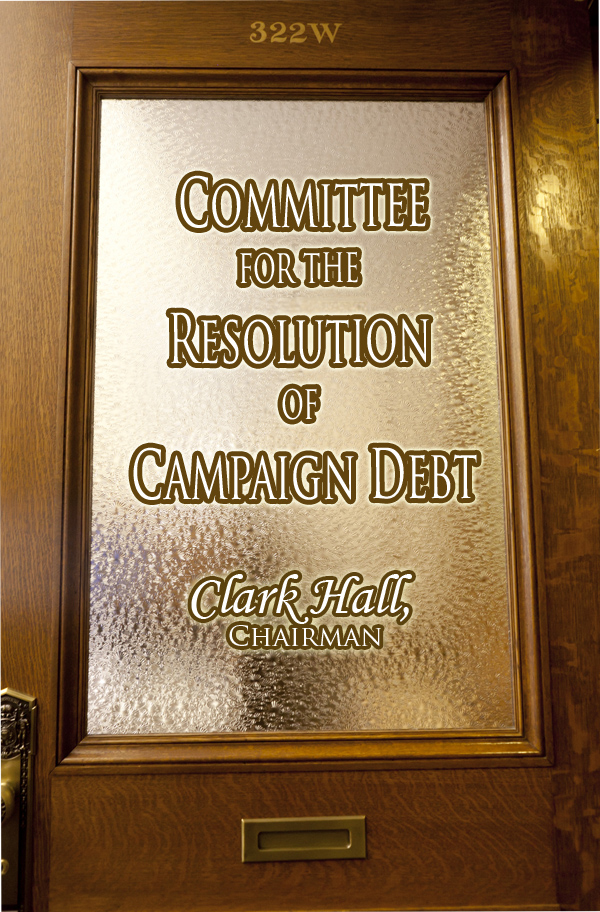 But perhaps just the opposite is true: a better perspective is that the State Agencies committee is convening way too often. Consider its 2012 calendar. According to the legislative website, that committee did not meet at all during the fiscal session earlier this year, which lasted from February 13th through March 9th.  They met twice before (January 25th & 26th); since then, they have met twelve times, including today. This week, there are three more committee meetings scheduled — Thursday, Friday, and Saturday — with the Friday and Saturday meetings being held in Fayetteville.  There is also a meeting scheduled for next week, August 30th.  The legislative website shows three more meetings planned in September.  That’s a total of 21 meetings this year while the legislature is not in session, and there may be more meetings called for the last quarter of the year.

In contrast, the House committee on Public Health, Welfare, and Labor has only met eight times this year — roughly one-third as often as the State Agencies committee — which is much closer to the norm for state legislative committees.

Is Arkansas experiencing a crisis in its governmental agencies?  What’s with the sudden spike in meetings?  And why am I spending so much time going into this much detail?

The frequency of these meetings is important because every time a meeting is held, legislators can get an additional payment — at the expense of the taxpayers, of course.

Not only do legislators receive per diem from the taxpayers, they also receive reimbursement for their mileage, which is why it is important to compare the frequency of meetings held during session (when legislators are already in town) and the frequency of meetings outside the session, which necessarily incur higher mileage costs.  Relatedly, this raises questions about why two of this week’s committee meetings are being held in the northwest corner of the state instead of centrally-located Little Rock.

The committee is chaired by state Representative Clark Hall (D-Marvell).  Rep. Hall unsuccessfully ran for Congress earlier this year.  During his campaign, his committee met only four times.  Since his candidacy officially ended after the June 12th runoff, Rep. Hall has called and held eleven meetings, with eight more currently on the docket.  (I’m sure these extra meetings are entirely unrelated to Hall’s $185,000 campaign debt.)

State Representative Debbie Hobbs serves on the State Agencies Committee.  She tells me that the number of meetings seems excessive, particularly when many members of the current committee are term-limited and on their way out of office at the end of this year:

“I’m not saying it’s without merit to have these meetings and learn about state agencies, but it is interesting that he is choosing to do this now when several members are term-limited and some days these are the only meetings scheduled.  It’s a lot of money and time.”

Hobbs said the meetings are mostly informational and may include testimonies from various state agencies such as the history commission.  This agenda that I pulled up at random from the House calendar is hardly chock-full of important government business.  There is exactly one item of new business listed: “Presentation on State Parks,” by Greg Butts.  Does this seem like a good reason to hand the taxpayers a bill of several thousand dollars?

“If you want the state agency committee to learn about state agencies, why not do it at the first part of session when we don’t have a lot going on and people are in Little Rock already?”

Seems like a more than reasonable suggestion to me, given the savings to taxpayers.

This entire charade once again highlights the need for real ethics reform in Arkansas, perhaps coupled with higher legislative salaries — so as to eliminate a wasteful and expensive reimbursement system that is pockmarked with petty corruption.