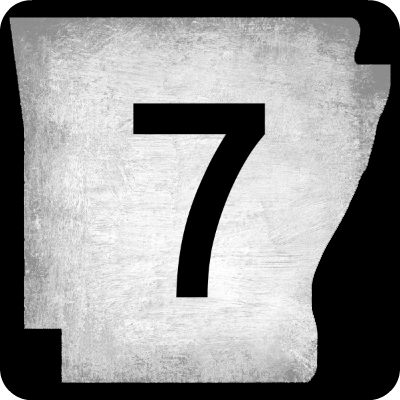 According to a new report from the Chronicle of Philanthropy, Arkansas ranks 7th among the 50 states (or 57 states, depending on how you count them) for charitable giving as a percentage of their residents’ income.

Conservatives often argue that government should tax less and do less charitable work so that individuals and religious groups can give more.  Liberals counter that this would never happen, that “obviously if churches and individuals did enough charitable giving then government wouldn’t.”  Let that soak in for a minute…

But this study kind of debunked that whole argument:

“The reasons for the discrepancies among states, cities, neighborhoods are rooted in part in each area’s political philosophy about the role of government versus charity.”

“Regions of the country that are deeply religious are more generous than those that are not. Two of the top nine states—Utah and Idaho—have high numbers of Mormon residents, who have a tradition of tithing at least 10 percent of their income to the church.  The remaining states in the top nine are all in the Bible Belt.”

So despite living in an entitlement society where government is trying to take care of everyone by imposing astronomically high taxes and leaving taxpayers with smaller percentages of their earnings, people who believe in truly helping the poor still give above and beyond those who advocate for government charity.

Arkansas is doing great with charitable giving, despite excessive taxation and government intervention into charity.  Imagine what we could do if we got the government off our backs.