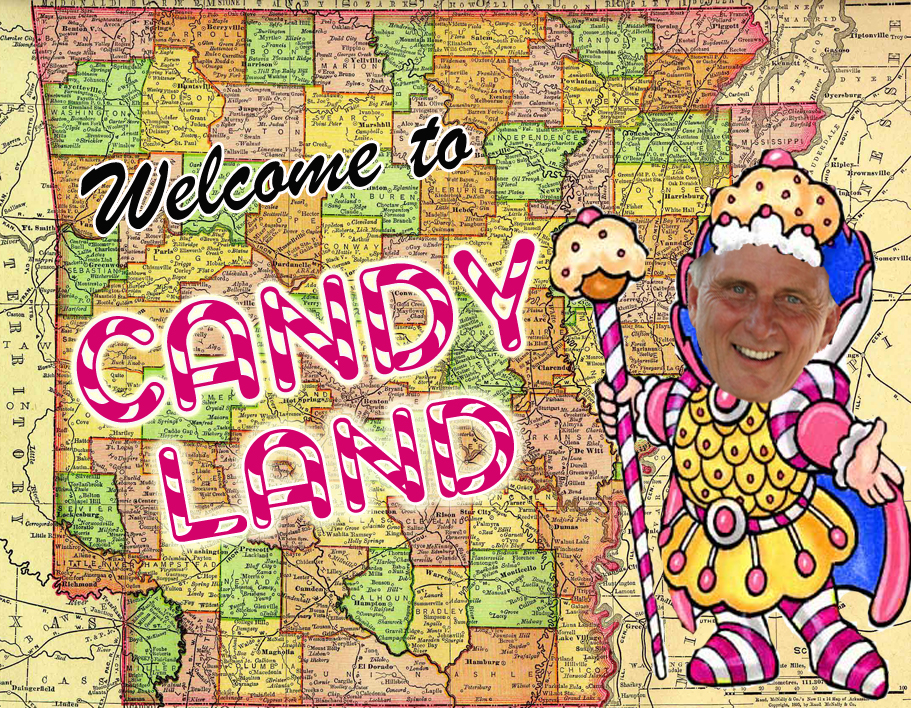 Last night, I attended a health care town hall meeting in Conway, along with about 100 other people. The discussion was hosted by Senator Jason Rapert, Senator Missy Irvin, and Representative David Meeks, and moderated by AAI President Dan Greenberg.

Greenberg opened the forum by saying that the panelists are “three of the most genuine, principled legislators I’ve had the pleasure of dealing with.”  Representative Meeks then began the discussion by discussing the state’s Medicaid problems, reiterating that the problems with the program aren’t new.

“We’ve had these problems for a while.  Over $800 million of Obama stimulus money was used to cover our Medicaid shortfalls,” Meeks said.

Meeks also said that if the states reject Medicaid expansion, it will save the federal government  $1.9 trillion over the next ten years.

Senator Irvin then spoke about the shortage of physicians in Arkansas–a fact that has been highlighted by recent news reports.  She also cited a recent report that said that 83% of doctors nationwide have considered leaving medicine over the new Obamacare regulations.

Irvin, whose husband is a doctor, also spoke at some length about the difficulty of recruiting quality physicians (or any physicians) to rural Arkansas where her husband practices.  And because Medicaid does not cover all of the costs of treatment, doctors must see 40 Medicaid patients a day just to break even.  Because of this, Irvin recommends that Arkansas institute copays for Medicaid care.

She also emphasized that expanding Medicaid under Obamacare will “water it down” and prevent those who really need quality care from receiving it.

Senator Rapert spent a great deal of time discussing federalism and the lack of a balance of power here in the state of Arkansas.  “Governor Beebe is just like Obama–just doing whatever he wants,” Rapert said.  All three legislators echoed these comments later on in the forum, mentioning how they have not been consulted on Medicaid expansion and other critical issues that deserve the legislature’s consideration, not just the executive’s.

One particular example is the acceptance of federal funding for Obamacare:

“The legislature never authorized the implementation of the exchanges.”

And he’s right:  Governor Beebe bypassed the legislature, because Rapert and others were working to block it, and passed the grant acceptance through the Arkansas Legislative Council.  (There now appears to be some question as to whether or not the ALC is actually authorized to do this.  Stay tuned to The Arkansas Project in the coming days for more on this.)

Rapert said that America is having a “crisis of federalism,” a sentiment with which Richard Peltz-Steele would certainly agree.  Rapert also said that the Supreme Court’s ruling on Obamacare said the states have the right to decide whether or not to expand Medicaid and that Arkansas’ movement towards expanding Medicaid while many neighboring states are rejecting expansion will turn our state into a “candy land” of entitlements, drawing in patients from neighboring states.  The fiscal results will be catastrophic.  We cannot even afford the patients we currently have on the state dole.

Check back early next week for some video from the event:  you can read more from the event on Advance Arkansas Institute’s Twitter feed.

7 thoughts on “Arkansas: The World Of Sweet Entitlements”