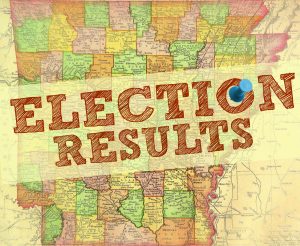 Last night was a big night for a lot of Republican candidates across the state. There were plenty of surprises and even some upsets. No doubt there are lots of implications for the Obamacare “private” option moving forward, which we will be analyzing in the days and weeks ahead. But for now, here’s a look at some of the biggest winners around the state.
First, a look at some big legislative wins and impressive performances:

Tosh, Fisher, and Sturch will face Democratic opponents in the fall. The rest of these winners will proceed through the general election unopposed and will be legislators in 2015.
In the statewide races that had the potential to go to runoffs:

Finally, in the only three-way congressional primary in the state:

You’ll want to stay tuned to The Arkansas Project over the next few weeks. Something tells me we’ll have a lot to say about the runoffs for Senate District 17 and Attorney General.