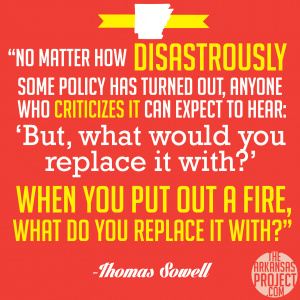 A new report from the Government Accountability Office reveals that Obamacare (*gasp*) is highly susceptible to fraud.
According to the Associated Press:

Congressional investigators using fake identities were able to obtain taxpayer-subsidized health insurance under President Barack Obama’s law…
The nonpartisan Government Accountability Office says its undercover investigators were able to get subsidized health care under fake names in 11 out of 18 attempts. The GAO is still paying premiums for the policies, even as the Obama administration attempts to verify phony documentation.

An Administration spokesman quickly eased the concerns of taxpayers everywhere with this heartfelt statement:

“We are examining this report carefully and will work with GAO to identify additional strategies to strengthen our verification processes,” administration spokesman Aaron Albright said.

Among the findings of the report:

— Contractors processing applications for the government told the GAO that their role was not to ferret out potential fraud.
— Five of six bogus phone applications went through successfully. The one exception involved an applicant who refused to provide a Social Security number.
— Six online applications were snagged by an identity checking system. But investigators just dialed a call center and all six were approved. That seemed to be an open pathway to coverage.
— The GAO also tried to check the reliability of counselors providing in-person assistance. In five out of six cases, investigators were unable to get help. In the final case, the counselor correctly told the undercover investigator that their stated income would not entitle them to subsidized coverage.

Perhaps delaying the income verification requirements in Obamacare and going to the “honor system” wasn’t such a great idea after all. But hey, it’s just taxpayer money.