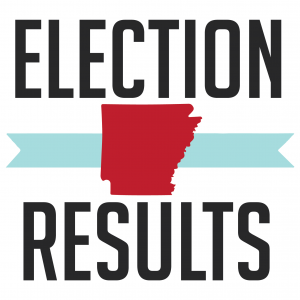 We’ll have more tomorrow on the results of tonight’s state Republican runoff elections, but I wanted to pass along these vote totals before calling it a night:

Rutledge will face Democrat Rep. Nate Steel and Libertarian Aaron Cash in the fall. Flippo is unopposed in the fall; he will be the next senator from District 17.
In a victory speech in Mountain Home tonight, Flippo told his supporters:

I’ll have some analysis on the Flippo race tomorrow.