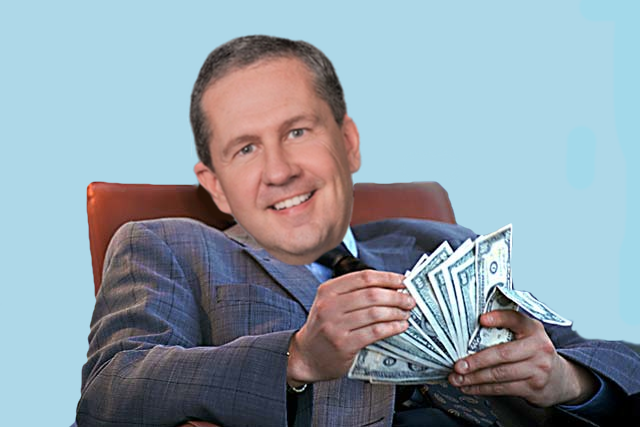 This morning, state Senator Paul Bookout appeared before the Arkansas Ethics Commission to face the music regarding approximately $50,000 of his unitemized campaign expenditures in 2012. Bookout was unopposed in 2012: nonetheless, he spent roughly $27,000 on “entertainment” and close to $9,000 on travel.

I spoke with citizen complainant Bob Hester this morning; Hester witnessed the hearing. Hester told me the Commission announced at that hearing that there are three areas of potential violations they are exploring, two of which came as a surprise to him: 1. Unitemized campaign expenses (which we knew about), 2. Commingling of campaign funds and personal funds, 3. Potential use of campaign funds for personal use.

Hester’s initial complaint regarded only the unitemized expenses. Presumably, the other two charges stemmed from the Commission’s investigation.

The Commission suggested that Bookout might have placed $18,000 of campaign funds into his personal bank account before opening his campaign account. The commission described this as “commingling,” according to Hester.

Hester said Bookout appeared before the commission for close to half an hour but did not speak. Instead, his attorney — state Senator Robert Thompson — spoke on his behalf, telling the Commission that Bookout was unable to reproduce receipts for the unitemized expenses, but that Bookout was willing to repay the funds. The Commission said at the hearing that they have identified $48,176.32 that is unaccounted for. According to Hester, Thompson told the Commission that he did not disagree that there was “reasonable probable cause” in this case. Thompson also added that, in his opinion, the commission could not make Bookout repay the money, but that Bookout was willing to.

Towards the end of the meeting, everyone except the Commission staff was dismissed from the room, but no decision was announced. It will probably be a few weeks before the Commission issues any type of ruling.

It doesn’t quite pass the laugh test that Senator Bookout could have spent nearly $50,000 and be unable to produce a single receipt, bank statement, cleared check, or credit card statement. Somewhere, a paper trail exists. We’ll see if the commission can find it. To say the least, the notion that Bookout carried out nearly $50,000 worth of transactions in cash is highly implausible.

Hats off to Bob Hester, a citizen watchdog from Bookout’s district, for his attention and commitment to this matter. Without his diligence, the Commission might never have been notified of this scandal. We need more like him.