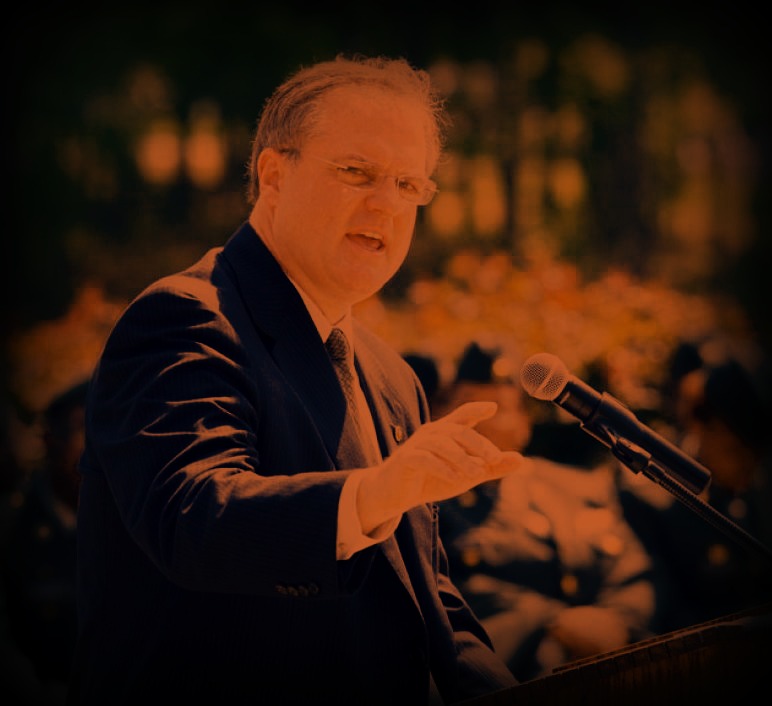 Terrified incumbent Senator Mark Pryor has a television ad out that attacks Congressman Tom “Young-man-in-a-hurry-to-stop-Obama” Cotton. According to Pryor, Cotton hates old people and wants to kill Medicare. Or something. But according to not one but two fact-checking organizations, Mark Pryor’s ads are false.

According to the ad from Pryor, Cotton voted for a Medicare plan that would “increase out-of-pocket expenses for every senior in Arkansas.” Politifact says the ad is “mostly false:”

It’s misleading to suggest that the plan would definitely increase expenses for every senior. The research isn’t conclusive, and we can’t predict the future. But even the voucher proposals go out of their way to leave current Medicare beneficiaries alone. It’s not at all clear that every senior in Arkansas would see increases in out-of-pocket expenses, including people like Courtney’s grandparents. So we rate the claim Mostly False.

And that’s not all: FactCheck.org has also weighed in on the Pryor campaign’s claims in this ad and one other. They say that parts of the plan Cotton voted for will “cost some seniors more than they would pay otherwise,” but:

it won’t cost “every senior in Arkansas … thousands more” per year. The ads, meanwhile, don’t mention prescription drugs costs, instead criticizing the so-called “voucher system” Democrats have been attacking, misleadingly, for years.

They also argue that both parties have expressed a desire to cut government spending on Medicare, and that Pryor’s ad presents opinion as fact:

As we’ve said before, both Democrats and Republicans want to reduce Medicare spending, but they disagree on how best to do that. (President Obama’s 2013 budget also called for capping the growth at GDP plus 0.5%.) It’s all a very interesting policy debate on how to cut the growth of Medicare spending. The Pryor ads, however, don’t allude to that. Instead, they peddle critical opinion on what could happen under the plan Cotton supported as clear-cut facts.

It looks like Mark Pryor will say just about anything to distract from his vote for the Obamacare boondoggle. And — unlike Pryor’s hyperbolic, unsupported claims about what impact Cotton’s support for Medicare reform might have — we know Obamacare is increasing health costs for Americans, a fact that even the federal government is now admitting.

One thought on “In The News: Mark Pryor Is Still Lying!”