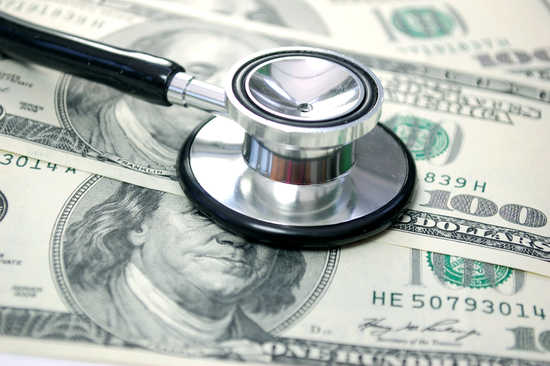 Late last Monday evening, March 31, Congress approved a proposal to delay cuts to reimbursements for doctors who provide Medicare services. But that’s not all: the bill also pushed forward cuts to hospitals even farther into the future. These payments, commonly referred to as “disproportionate share hospital” payments or DSH, are given to hospitals to help pay for their uncompensated care costs related to the treatment of Medicaid patients. This development is significant because, as you may remember, these “impending cuts” were a central justification for the Obamacare “private” option that passed here in Arkansas.

My colleague Dan Greenberg wrote about this issue in his paper on hospital finances earlier this year. He quoted Russ Harrington, president of Baptist Health:

Our state representatives and senators need to hear from Baptist Health that Medicaid expansion must be viewed in tandem with the Medicare cuts that are included in the Affordable Care Act plus more cuts that are likely to come when Congress takes action on deficit reduction in the new session.

In response, Greenberg issued the following prediction — and it looks like he was right:

If only lawmakers had listened.

And although Greenberg is plenty sharp, it’s not like this prediction was extraordinarily bold: as the Washington Post has noted, this is the 17th time in 11 years that Congress has delayed the Medicare reimbursement cuts, and the DSH cuts had already been delayed once as part of the Ryan-Murray budget deal that was struck at the end of last year. Anyone who has been paying attention should not be surprised by this news.
Federal spending will continue to snowball; cuts will continue to be delayed; it continues to be unwise for state lawmakers to base Arkansas public policy on Obamacare promises and so-called “plans” that rest on shifting sand.