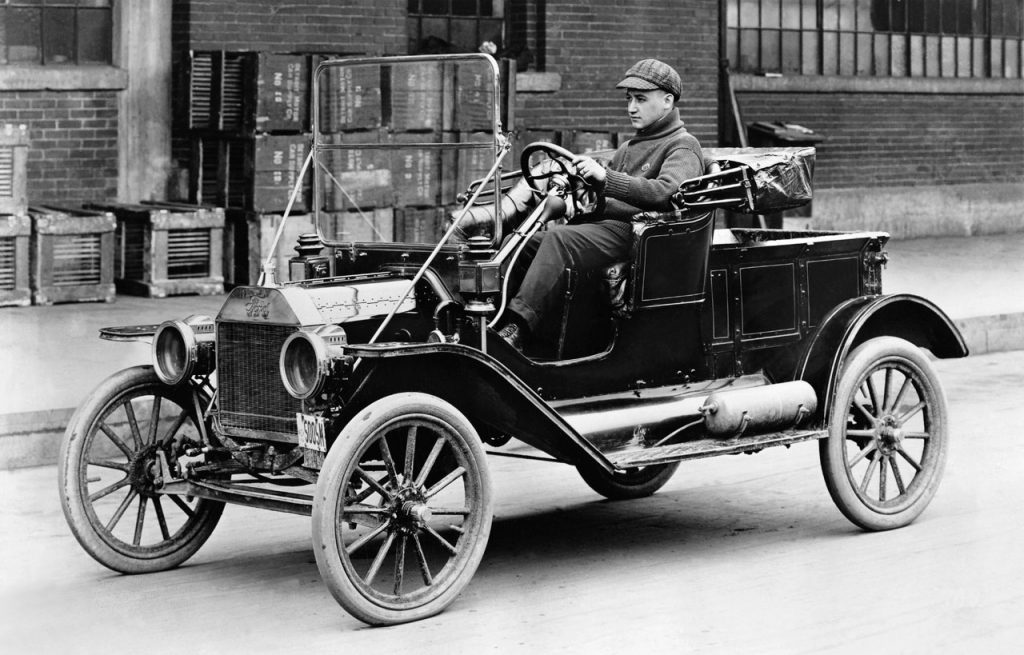 I voted for the Private Option which moves people from the traditional government provided free Medicaid system to the utilization of private insurance because it bridges people to the concept of having individual consumer choice which helps move them from a government handout to being responsible for their own medical decisions. The Private Option, paired with the creation of the Medicaid Inspector General office to reduce fraud and waste and other reforms was the best we could do for our state at the time. The fact is, in the absence of Obamacare, moving people from free traditional Medicaid to the use of private insurance is a classic conservative proposal.

This defense of the private option is remarkable, mainly because it’s wrong. After reading it, one might conclude that Rapert doesn’t even understand the program he voted for.

First, Rapert is simply wrong on the facts: the private option doesn’t move anyone from Medicaid to anything. In fact, the private option creates a new entitlement for hundreds of thousands of Arkansans who have never been on Medicaid. In other words, before Arkansas passed the private option, its recipients were not entitlement clients. Thanks in part to Jason Rapert, now they are. Typically, when someone says that expanding the welfare state by creating a new entitlement is a “classic conservative proposal,” it suggests that the speaker is using a highly unusual, out-of-the-mainstream definition of “conservative.” A “classic conservative proposal” will roll the welfare state back, not expand it.

Third, the private option was a very bad deal for Arkansans who believe in and wanted to see real Medicaid reform: not only did it avoid reforming the current system of Medicaid, but it carried out Medicaid expansion without enacting real reforms involving consumer choice. Arkansas should have reformed Medicaid the way that Florida, Kansas, and Louisiana have – by injecting choice into the Medicaid system. Those states’ reforms provide a big contrast with the private option, because (for instance) under Florida Medicaid, patients can choose up to 35 customized benefit packages, offered by up to 14 health plans. What’s crucial here is that, unlike the private option, other states’ benefit packages can vary cost-sharing requirements, services, and benefits. Arkansas’s private option allows the illusion of choice, but the illusion is dispelled when the observer realizes that all the plans offer the same benefits; the barren system of choice that Rapert praises is like Henry Ford’s, in which he offered his Model T to consumers in “any color – so long as it’s black.” The Advance Arkansas Institute has previously published guidance on the way that successful Medicaid reform proposals in other states, unlike the private option, actually offer meaningful choice. Other states have achieved the gold standard in Medicaid reform; private option advocates, including Rapert, settled for dross.

It’s distressing for me to see my state senator succumb to the pessimism of low expectations; it’s bizarre for him to say that “the private option was the best we could do for Arkansas,” because his negativism is unsupported by the reality of Medicaid reform success that other states have seen. As Jack Welch once noted, “Nothing of any importance has ever been accomplished by a pessimist.”