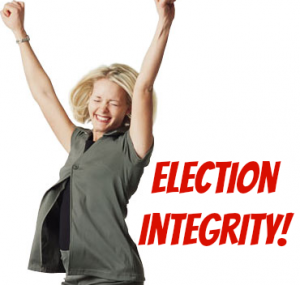 In fact, passage of SB2 will not amend the constitution at all or change the words of that document at all. SB2 is a bill, not a proposed constitutional amendment, so bringing up the 2/3 requirement, with respect to adding statute, suggests a confused understanding of Amendment 51. All SB2 does is change the code, and Amendment 51 doesn’t create a 2/3 requirement, or any other procedural requirement, for changing the code. The rules for SB2 are the same rules that the Arkansas legislature has to follow for any other statute; it only requires a majority vote.

The majority of the Rules Committee disagreed with Mr. Greenberg: they voted on along party lines (8-6) to send a resolution to the Lieutenant Governor stating their belief that he had incorrectly deemed SB2 passed because the bill required a supermajority vote. The resolution was non-binding and was sent to the Senate. The full Senate then voted 13-21 to reject the Rules Committee’s resolution.

Shortly thereafter, the Senate passed SB2 with amendments by a vote of 22-12. The bill now heads to the governor.