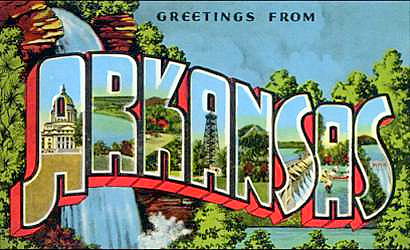 A recent news report detailed a widespread cheating ring that included three southern states, including Arkansas. But it wasn’t the students who were cheating this time — it was the teachers.

A federal investigation uncovered 15 years of mass fraud in the public school licensing system. Apparently, teachers were hiring stand-ins to take their licensing exams for them — and many of these teachers were in Arkansas.

In response to the news, The Daily Caller’s Robby Soave sat down with Advance Arkansas Institute President Dan Greenberg to discuss the scandal and the need for less reliance on government-run schools. Greenberg said:

To read the full interview, visit The Daily Caller.