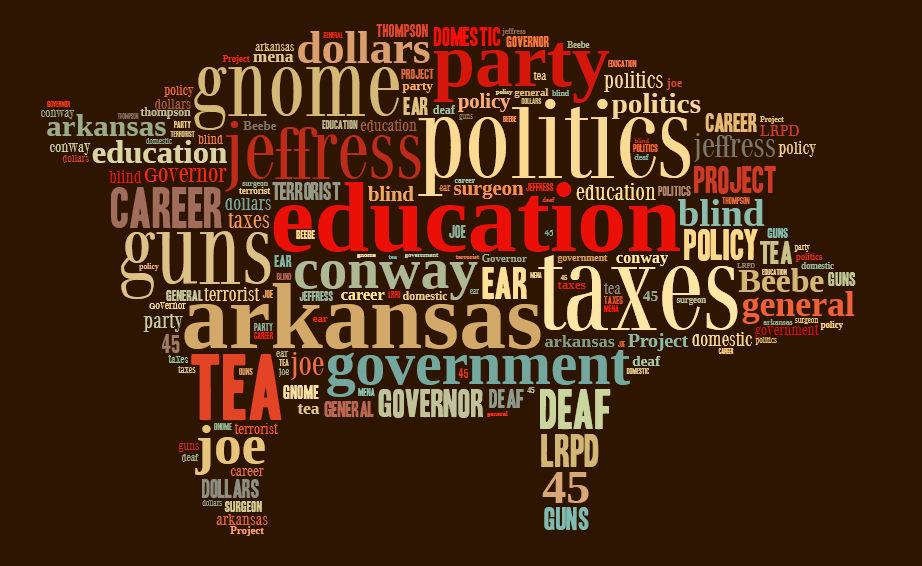 Well, it’s New Year’s Eve so everyone’s doing those “year in review” type things, and we just can’t resist the urge to jump in. Furthermore, producing one of these is much easier than writing a substantive article, especially considering that the eggnog hasn’t quite worn off yet.

So, here you have it: a look at the absolute, without a doubt, bar-none top stories of 2012, provided to you by The Arkansas Project (in terms of web traffic, not quality of content — because God knows this list would look a lot different if we actually used qualitative measurements):

3. The Story of ‘A Fat Little Gnome of A So-Called Person From Mena’ by Nic Horton

4. Are Arkansas Tax Dollars Going to a Domestic Terrorist? by Nic Horton

5. More From Gene Jeffress On Obamacare: “I’m Christian Enough That I Love My Neighbors” by Nic Horton

10. Career Education Department Remains Blind to the Needs of the Deaf by Nic Horton

2012 was full of political scandal, intrigue, and suspense. 2013 promises to be no less exciting, as Republicans have seized control of both chambers of the state legislature. So for once, people might actually start listening to them. Hey, anything is possible!

Stay tuned to The Arkansas Project throughout 2013 for all of your political and policy needs. We will have on-the-ground coverage of the upcoming legislative session, which promises to be the most exciting one since 2012!