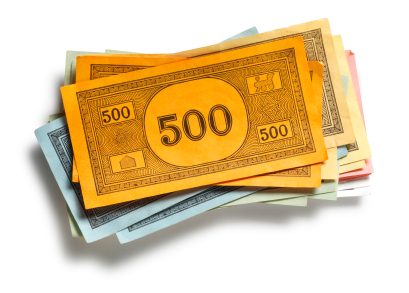 You’ll probably remember that the “private option” – the Medicaid expansion that our legislature approved at the end of the session – was sold to the public on the theory that it would save money through market competition. Now that Arkansas legislators have voted for one of the biggest expansions of our state government in history, the facts are starting to come out.

“Private option” providers won’t be providing policies on the Obamacare exchange – instead, they’ll be relegated to an entirely different exchange. And as we’ve noted repeatedly on our podcasts – and as David Ramsey noted the other day – there likely won’t be any significant competition among providers. In fact, because “private option” clients won’t pay anything for these services, there will be no price competition. And because the providers have to supply the same basket of goods and services as Medicaid currently does, there will also be no competition in quality of services. In short, except for price competition and quality competition, we can expect a perfectly competitive insurance market!

Meanwhile, advocates of the “private option” are cheerfully ignoring the mounting scientific evidence that Medicaid enrollment has no statistically significant health effects on its clients. What that means: Arkansas has created a gigantic spending increase for a program that, when it comes to health consequences, is quite literally a complete waste of money.

Instead, “private option” advocates have continued to spread misinformation by holding private-option town meetings throughout the state. Here’s some friendly advice for town meeting organizers: next time, hold town meetings before the vote. That way, they won’t look nearly as cosmetic as they do now.

What does the future hold? I suppose we should expect lots of Medicaid expansion TV ads containing women in bikinis — or similar attempts to entice potential clients to choose one set of services that is largely indistinguishable from another. I fear that ad agencies and insurance companies are about to make a killing on taxpayer dollars. Taxpayers, on the other hand, are about to get killed.

6 thoughts on “The Impending Collapse of the Private Option”