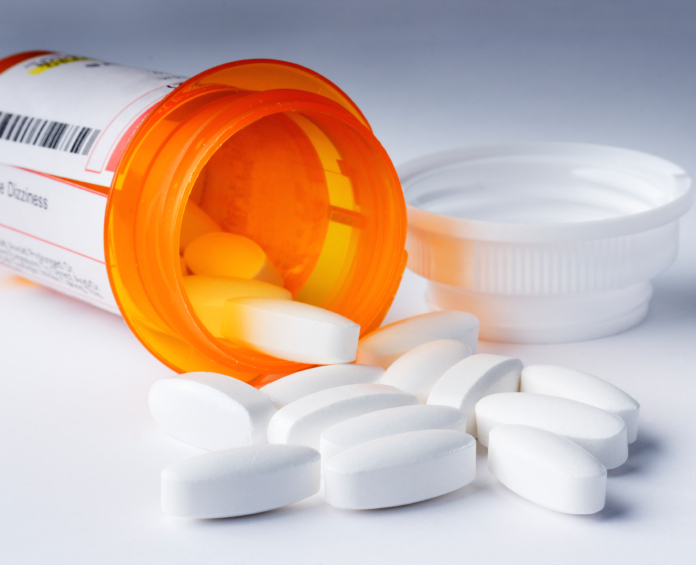 You might remember that, earlier this month, state Senator Johnny Key passed a law that would dedicate damage-verdict money to the private-option trust fund. I thought then, and think now, that Key’s action was an eloquent admission of future private-option costs: the $1.2 billion that Key wanted to put in the private-option trust fund was evidence that at least some lawmakers had silently accepted our arguments that the private option won’t actually save us money – instead, it will cost us money.
I still think that the private option will cost us money; unfortunately, Arkansas isn’t even going to get the $1.2 billion that might make up for that debt. Yesterday, the state Supreme Court reversed and remanded the Risperdal verdict. What that means is that the Supreme Court told the lower court which originally produced the verdict: “You got the law wrong: don’t do it that way, do it this way.” The $1.2 billion verdict is no more: literally 99.9% of the damages that were awarded have vanished into thin air. The Medicaid portion of the verdict, which constitutes the vast majority — all but $11 million — of the damages, was dismissed; this means the case can’t be refiled and the $1.2 billion judgment can never be recaptured.
In short: Arkansas’s $1.2 billion windfall is gone. The private option, however, is still with us.
A side note: because the state Supreme Court decided that the Medicaid fraud statute did not apply in this case, it never reached the question of whether the $1.2 billion lower-court fine was unconstitutionally excessive.  The state Constitution states that “Excessive bail shall not be required; nor shall excessive fines be imposed.”  Unfortunately, 65 members of the Arkansas General Assembly, including several conservative Republicans, filed a brief with the Court urging that this constitutional protection does not apply to the legislature and that the legislature is free to create any fines it sees fit.  Because civil fines like these are unconstrained by the protections that courts usually insist on (such as the need to prove guilt beyond a reasonable doubt), I found the legislators’ brief quite startling.  When this kind of reasoning is used to sidestep constitutional guarantees and impose disproportionate fines on businesses, it creates an unfriendly regulatory environment that discourages companies from doing business in our state.