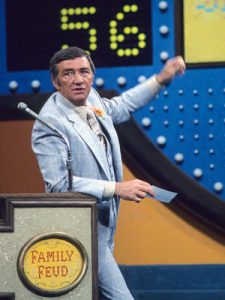 Our good friends over at Conduit For Action have released a new poll on the Obamacare “private” option. The poll was conducted last week, sampling 400 likely Republican primary voters, with a margin of error of 4.9%.

In addition, given five choices regarding the most important issue facing the state, a combined 65% said “reducing taxes and spending and balancing the budget” or “fighting the Obamacare agenda.” Only 6% identified the “private” option as a top priority for them.

These results echo results that came from an Impact Management poll last month: Republican voters are fairly unfamiliar with the “private” option, but once they understand that it is Medicaid expansion through Obamacare, they overwhelmingly oppose it. And in general, a plurality of Arkansans oppose the Obamacare “private” option once they know what it is.

You can see CFA’s press release on the poll here. Also, visit their website to see more details about the poll.