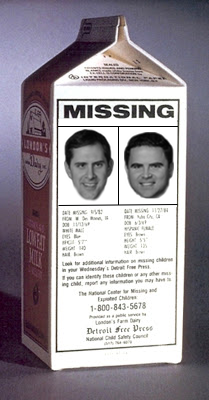 Last week, Arkansas House Democrats made a few ripples in the political pond by announcing that they support ethics reform in Arkansas! In fact, they formed an ethics caucus that is “tasked with strengthening their push for ethics reform.” Hooray! Strangely, however, more than a week has gone by — but not a single Democratic legislator has been willing to go on the record to announce the details of their plan.
We have repeatedly attempted to contact two “leaders” of the ethics caucus for interviews — Rep. Warwick Sabin and Rep. Greg Leding. They haven’t returned our calls or emails. I tried again today to contact Rep. Leding. Mysteriously, we have never received a response.
We also contacted the Democratic Party of Arkansas for a copy of the official press release that came from the caucus. They told us that they don’t have one, and pointed us to a paywalled website for more information.
This raises several questions: Do Democratic legislators actually have a plan for ethics reform? Does this plan extend to anything beyond issuing a vague, sloganeering press release? Is the press release simply an attempt to paper over the numerous scandals surrounding their (now former) elected officials? (Martha Shoffner, Hudson Hallum, and Paul Bookout, to name a few.) Or is it that Democrats have a plan, but they’re too ashamed of it to speak of it publicly?
As my colleague Dan Greenberg wrote last week, press releases that endorse motherhood, baseball, ethics, and/or apple pie are very poor substitutes for actual proposals. I maintain that the failings of Bookout and Shoffner were failures of character, not of law. These aren’t problems that will be solved by new laws or caucuses, in my opinion. If House Democrats disagree, let’s talk about it. But please don’t insult me and your constituents by calling for a ‘renewed focus’ on ethics and then refusing to engage in a discussion. You’re embarrassing yourselves.