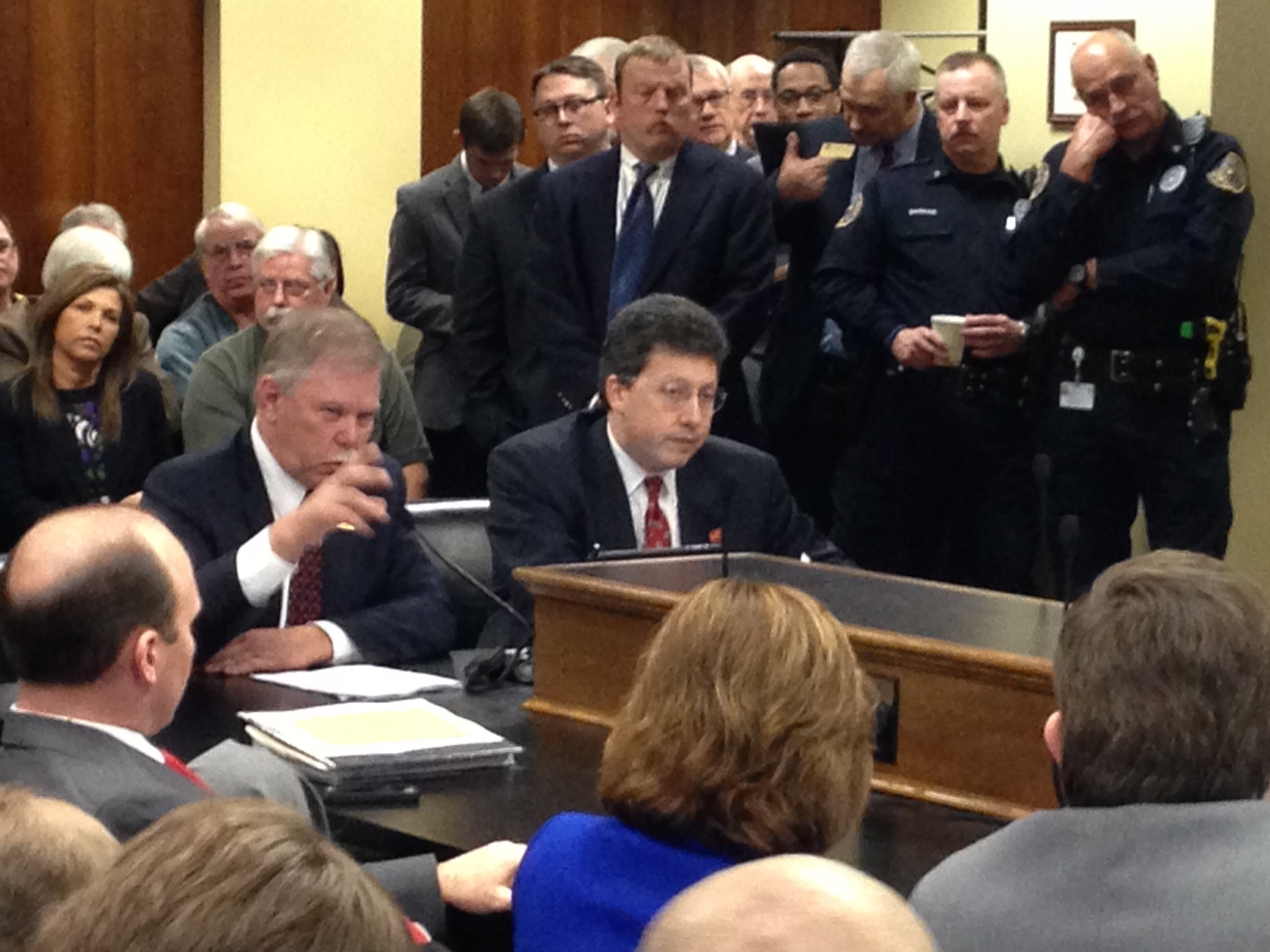 The theory of a prevailing wage law is that laborers working on public projects shouldn’t be paid competitive wages; rather, we should have government actors set wages at a rate equal to the prevailing wages that some other contractors pay in the region. These prevailing wages, which government budgeters must match, are typically relatively high union wages. Rep. Douglas deserves a great deal of credit for trying to reform Arkansas law to solve a complex and technical problem in the face of a powerful and entrenched interest group.

You can see the committee action here, and in particular you can see the committee members ask questions of Representative Douglas. I was impressed by Rep. Andy Mayberry’s questioning; he did his best to illuminate, through his questions, that a prevailing wage law is likely to cost builders and government budgeters more and therefore that it sucks away resources that those builders and budgeters could use to build more stuff. If the General Assembly had a few more people who had as sophisticated an understanding of the costs and benefits of price regulations as Rep. Mayberry does, our state would be a lot better off.

Regrettably, I was less impressed by Rep. Reginald Murdock’s questions, which appeared to take the form of long statements. Rep. Murdock suggested (as I understood him) that contractors who took construction jobs in a regime of competitive bidding, not a regime of wage floors, could simply take the entirety of the savings for themselves. He went on to explain that, as a contractor “The market is set how badly I can beat down the sheetrock guy … how badly I can beat down the plumber, because there’s no market set.” I suspect that many contractors would be extremely surprised by Rep. Murdock’s theory that contractors do not have to pay attention to the wages that free markets set for plumbers and sheetrock layers.

I tried to answer Rep. Murdock by explaining that the real world demonstrates that that there are always upward pressures and always downward pressures on wages, and noted that – here in Arkansas – we have construction contracts with good wages that are not covered by the state’s prevailing wage law, but Rep. Murdock wasn’t having any of that. Appearing somewhat frustrated, he then instructed me repeatedly that he believed that I had a “gross misunderstanding” of the issue. At that point, committee Chairman John Burris ended Murdock’s questioning (if that is indeed the correct term), suggesting that it would be better in the future for committee members to ask questions than to make statements.

I had to leave early, but the results were predictable. Ultimately, Douglas’s bill failed; taxpayers will continue to pay the costs of artificially expensive building projects and artificially inflated wages for another couple of years. I understand the temptation: I could probably live with it if somebody artificially inflated my wages as well.

One thought on “Some Will Rob You With A Six-Gun, Some With A Fountain Pen”