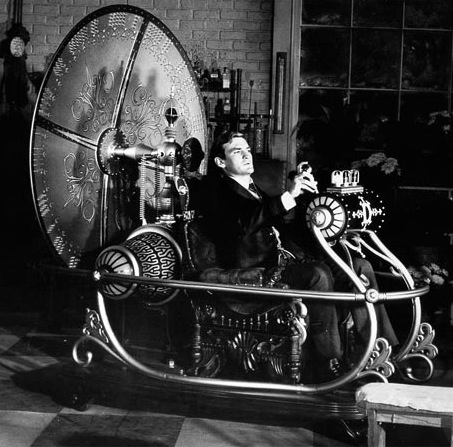 One of the legislature’s most praiseworthy achievements this session was passing a “voter ID” bill. If you read the unsigned article in this week’s Arkansas Times, though, you’ll see a very different perspective on voter ID. Indeed, the Times explained:

Republicans say the new law will protect the integrity of our elections; some may believe that. But there’s no evidence of substantial in-person voter fraud, the only kind prevented by the new law. There is plenty of evidence, however, that this law is a cynical ploy to suppress the votes of the poor, elderly and minorities, who tend to vote for Democrats and lack photo IDs disproportionately to other demographics. Dan Greenberg, a former Arkansas legislator who was the chief “expert” during voter ID testimony, helped craft the bill at a meeting of the Koch-financed American Legislative Exchange Council (ALEC) in 2009, not coincidentally a little less than a year after President Obama inspired a historic voter turnout.

Now, I’m not going to provide a continuing list of the ways that the Arkansas Times gets it wrong (I already have a full-time job), but the Times’s retreat from reality here is striking. Of course there’s “evidence of substantial in-person voter fraud”; had the Times been paying attention, they would have known that I described some of it at hearings on the bill. My standards for evidence are a little different from the Times: instead of alluding to hidden “evidence” as they do, I actually provided evidence of the relation between voter ID and increased minority turnout. And as much as I appreciate the name-check and the sneer quotes that the Times supplies, I would have appreciated accuracy more: despite the Times’s accusation that I helped craft the bill in 2009, “not coincidentally” just after the 2008 elections, any idiot who knows how to use the state legislature’s website can see that I was one of a group of state legislators who sponsored a voter ID bill in 2007. The resources of the Advance Arkansas Institute are vast; unfortunately, we are currently without access to a time machine, and the notion that a bunch of legislators were reacting to the 2008 presidential election during the 2007 legislative session is impossible to take seriously.

One wonders why anyone would publish the things the Arkansas Times does when they are so demonstrably untrue. Why nobody would put his or her name on this article is, perhaps, a question that is easier to answer.

Editor’s note: We plan to publish a few more notes this week on the Times’s coverage of the legislative session.

2 thoughts on “On the Arkansas Times, Part I”