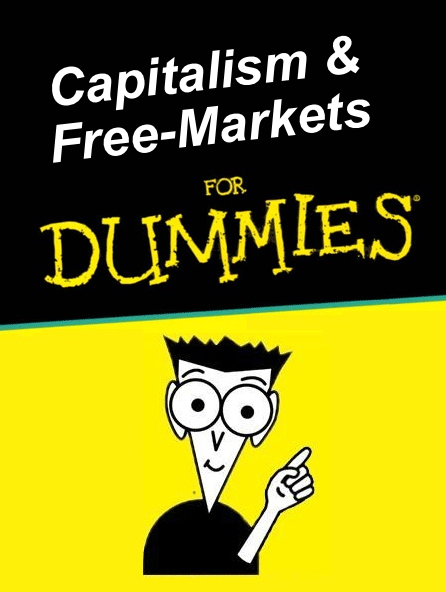 You’ll probably find this hard to believe, but things aren’t going to so well with the Obamacare “private” option: just last week, my colleague Dan Greenberg wrote about the lack of competition in the program. Forbes had a national piece last week about the cost overruns of the program — so far, after just a few short months, it’s currently 11% over original projections. In response to these developments, many lawmakers have been proactive in trying to figure out what’s driving the cost increases and how the state can best make budget plans moving forward (other lawmakers, unfortunately, have been too quick to dismiss these cost overruns).

I sat down yesterday with Senator Bryan King to review some of these issues. He was candid about his disappointment that the promises of competition have not come to pass:

We were promised competition, but that hasn’t come true. What we’re seeing is the complete opposite. It’s another empty promise. If you call competition Blue Cross-Blue Shield competing against Blue Cross-Blue Shield in many of these areas, then you need to take a simple course on capitalism and free markets. Maybe you need to buy “Capitalism and Free Markets For Dummies.”

That’s what we were promised. What we were seeing is the complete opposite. We’re actually seeing what little competition was out there has stopped. It’s going down.

I asked King if there was anything the legislature could do to address the QualChoice/competition problem — might the legislature consider forcing them to remove the cap and begin accepting Medicaid clients again?

That’s a very interesting point. I don’t really know what we can really do as legislators. I think DHS, the Insurance Commissioner, and some of those involved can do what they can, but they’ve already had over a year to be working on this and this is what we’ve got so far. So I’m not optimistic about the future. And before QualChoice capped this, there really wasn’t competition there — because we had, in some of these areas, Blue Cross-Blue Shield and QualChoice. Now we have Blue Cross-Blue Shield versus Blue Cross-Blue Shield.

King has also been working with other lawmakers to bring health-care analysts from Optumas — the consulting firm that did the original cost projections for the PO for the state — back in to testify before his committee. Some lawmakers are hopeful that Optumas experts may be able to shed some light on how they calculated their projections and what effect the lack of competition in the program might have on costs. However, efforts to bring the firm back were blocked at last week’s Audit Committee meeting. King said he isn’t sure whether or not he’ll be able to get through the gridlock and bring the experts in:

Judging from what happened at the Audit Executive Committee, that doesn’t look very likely unfortunately. I think when you’re looking at a program that is over a billion dollars in total costs, it could be prudent to have the company come back that gave you the original estimate explain that again. The only time they have come back here and explained their estimate was when the bill was passed. I have some questions, along with Rep. Farrer and others — we want to know what in the world has happened and what have we got now and where are we going?

The idea the other day did not even get off the ground. I heard things that I couldn’t even believe, that were troubling to me, that “This should be in Public Health” or some other committee. I think the pro-PO people do not want a fair and balanced look at it. That’s what I see with it coming up in Audit is we’ll be able to give it a fair and balanced look. I go back to Rep. Burris’s comments about the original audit — it was the most substantial piece of information out there that gave us the detailed information from an independent source. His answer was “This is theatrics, it’s a waste of time.” When in fact, that audit was brought about because members of the legislature couldn’t get their questions answered.

King wasn’t sure if bringing Optumas back would cost additional taxpayer dollars, but he said it is being looked in to:

They’re trying to find that out. That’s what Rep. Bell’s question was. It very well could. But how are we going to know where we’re going or what we have or what happened? I think on a $1 billion program, the idea of — since this is so over budget so quick and it’s so far off target — having somebody come in and do an independent analysis real quickly could be beneficial.

I’m a farmer. We have to make projections and do things that may have to have a result later on and if we get into something and we continue, this financially appears to be just like walking out into a lake. We just continue to get deeper and deeper.

The Audit Committee meets again on May 8th.