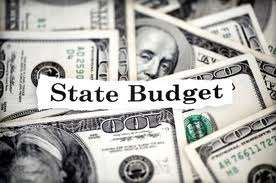 In conjunction with the Advance Arkansas Institute, Joe Luppino-Esposito of State Budget Solutions has published a new report on the budgetary impact of Obamacare’s Medicaid expansion on the state.

Here are some of the key findings from the report:

Also, in case you missed it, AAI published this report last week about the material changes in Obamacare since the legislature originally adopted Medicaid expansion last year.