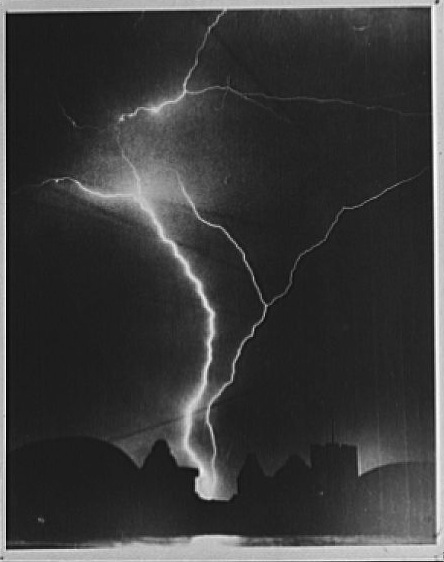 Opponents of election reform in Arkansas often make ridiculous claims about the amount of fraud that actually occurs in our state–despite evidence to the contrary.  Two recent examples provide some comic relief, in light of recent events.

In April, the liberals at the “Blue Arkansas Blog” unloaded on Lt. Governor Mark Darr in a post respectfully entitled, “Letters to the Pizzaman: Darr Yet to Show Any Examples of Voter Fraud.”  ‘Cause, ya know, Darr owns a successful pizza business and apparently that’s offensive to Arkansas liberals (he didn’t build that!).

You would think if voter fraud was this big of a problem, Republicans would be ready and able to point to proven examples of its occurrence.  But of course this alleged tsunami of voter fraud is a myth and what Republicans are really trying to do is suppress the right to vote, specifically of voting blocks they think are likely to vote for Democrats-the poor, minorities, etc.  It’s Jim Crow all over again…

Statistically, voter fraud is so rare that you are more likely to be hit by lightning than for it to occur.

Oh, and when Darr gave them an example of fraud that they were requesting, here’s their explanation:

The grand jury investigation he’s pointing to is, of course, the one in Crittenden County revolving around Hudson Hallum’s race, but again there is no proven example of fraud occurring, just the investigation into it.

Okay, okay, in their defense, this was posted 5 months ago and these guys obviously couldn’t see clearly through their opaque partisan glasses.  But now that it’s been settled, perhaps someone should admit error over there because…it’s just embarrassing at this point.

Something else funny happened just yesterday–the same day of Hallum’s plea–in the Arkansas Democrat-Gazette: state Rep. Uvalde Lindsey (D-Fayetteville), said he knows of no instances of voter fraud in Arkansas.

“It seems like a solution chasing a problem that doesn’t exist,” he said. “If it’s not voter fraud, what is it?”