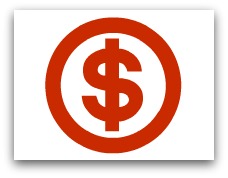 Courtesy of the good folks at Arkansas Business, peruse this list of the most highly paid state employees in Arkansas (PDF). See? I TOLD you that you should have gone into college football coaching or university administration.

Duly noted: The list does not appear to include “double-dipper” retirees—state employees who retire and then return to work a few weeks later, thereby collecting both a salary and a pension. Individual pension amounts are shielded from public view, so those payments would not be reflected herein. At least a few of those double-dippers, we’ve seen, would easily land on a list of the most highest compensated state employees.

(H/T, the revivified Lance Turner blog, and we’re all the better off having him back)