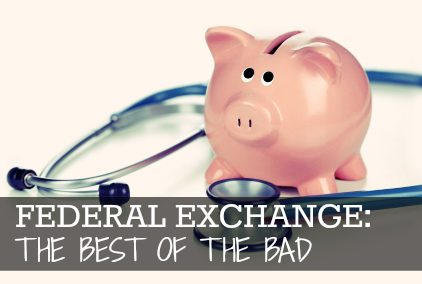 Yesterday, the state Senate completed a deal to fund Medicaid expansion in Arkansas. Today, they’re considering a bill, HB1508, to setup state-run health insurance exchanges. Under Obamacare, states must either setup insurance exchanges or allow the federal government to do so. Two-thirds of states have declined to set one up themselves, thus leaving exchange creation to the feds. The latest paper from the Advance Arkansas Institute outlines five reasons why this is the wrong path for the state to take:

2. State taxpayers and state budgeters will have to bear the cost.

3. State officials will be held accountable for Obamacare problems — which are largely out of their control.

4. Arkansas legislators can always change their minds later. There is no rush to make a decision.

5. This move would create a new Obamacare bureaucracy and make it very difficult for conservative lawmakers to say they’re not implementing Obamacare.

I encourage you to read the full paper from AAI at their website.