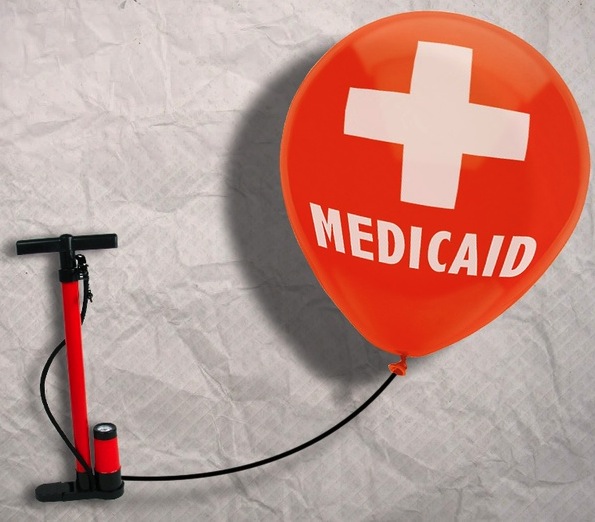 My friend Greg George has a great new piece up at Watchdog Wire. His home state of Michigan is currently embattled in a Medicaid expansion debate, much like we just had here in Arkansas. But Greg sums it up perhaps better than I ever did. Expanding Medicaid is devastating to those currently in the program, will not improve health outcomes, and puts more government between patients and their doctors:

The main way states control increased state spending for Medicaid is by slashing reimbursements to physicians and other providers. Because Medicaid pays physicians only about 60% of what private insurers do, Medicaid recipients often have a difficult time finding a doctor who accepts Medicaid patients. Nearly one third of physicians now say they would not accept new Medicaid patients.

If lawmakers at the state and federal level were serious about providing better coverage and care, they would start with requesting more control of the Medicaid dollars. This is really what Medicaid opposition is about: fighting for the most vulnerable to be in more control of their health care.

How is it humane to expand such a system that provides such poor results?

Furthermore, health outcomes for those on Medicaid have been shown to be no different than those without insurance. Increases in coverage, usage, and diabetes detection did occur along with reductions in financial strain, but this would absolutely occur without expansion and reforms to the current system. Providing more control to those currently on Medicaid will save the state money and improve care. Just as reforming welfare during the 90s did.

Michiganders deserve access to affordable and high-quality health care. Historically, the only way to accomplish both of these objectives has been to make health care patient-centered, not government-controlled. Politicizing health care is exactly what Medicaid expansion and ObamaCare do, because they put government at the center of health care. Shouldn’t patients be at the center of their own health care, and shouldn’t the poorest of the poor also have that option?