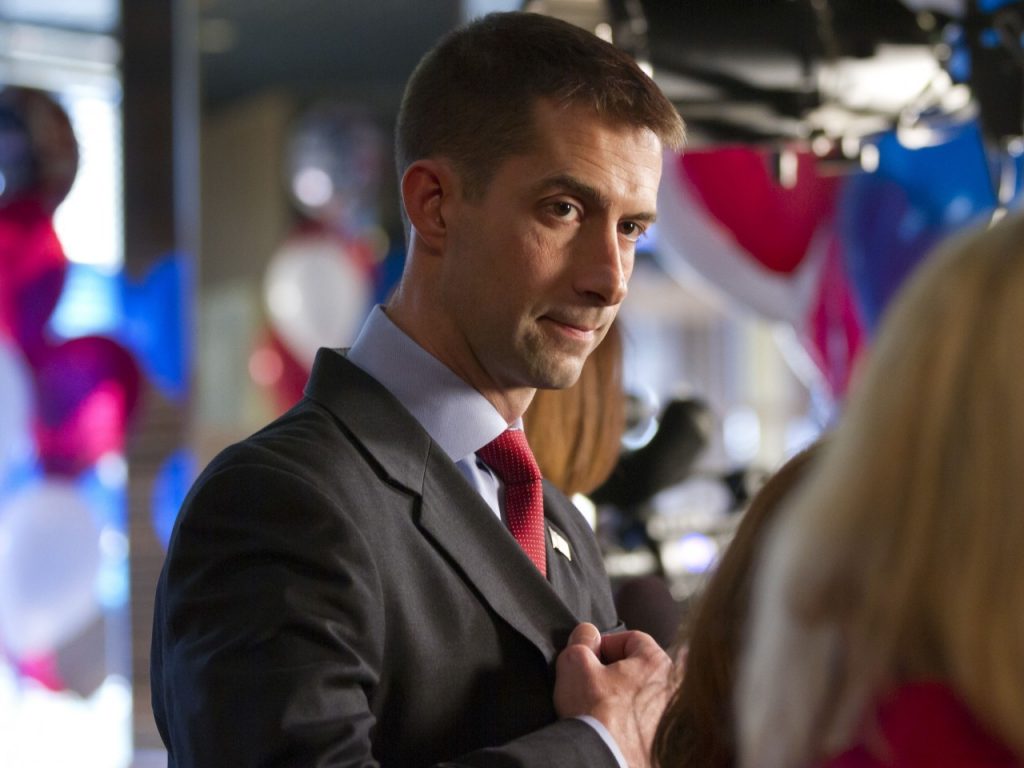 Conservative Intelligence Briefing has released a new poll showing Rep. Tom Cotton slightly leading incumbent Senator Mark Pryor, 43%-41%. To my knowledge, this is the first head-to-head poll that has been conducted and released on this race since news broke Thursday that Cotton would be announcing that he’ll challenge Pryor.
A deeper look into the poll shows serious trouble for Pryor — something of a pattern, you might say:

Oh, and by the way: the poll over-samples Democrats (37% D, 30% R), which should skew the results slightly in Pryor’s favor.
With 40% of respondents saying they’re ‘unsure’ what to think of Rep. Cotton, there’s no doubt there’s a long ways to go in this race. But Pryor is a two-term incumbent who — even in a liberal poll — can’t break 50%. He’s in trouble.