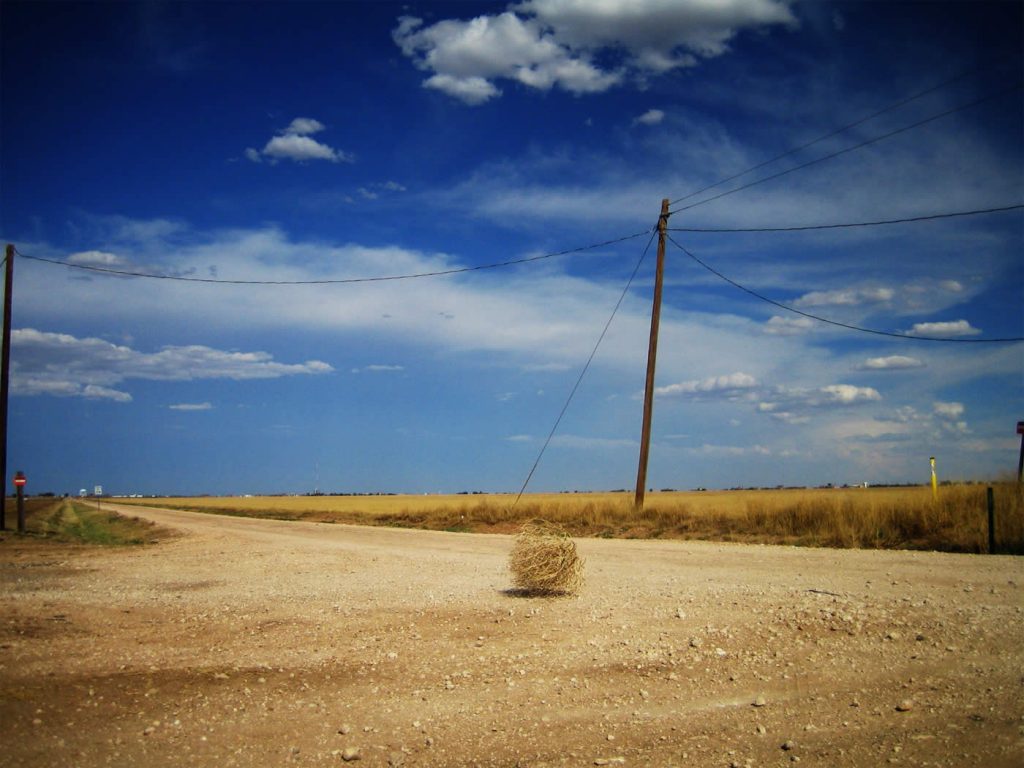 After John Cooper crushed Steve Rockwell in Tuesday night’s special Senate election, Cooper told me, “Well, I think our opponent made [this election] about the ‘private’ option and obviously it’s been rejected.” Cooper’s right.

In the final days of his campaign, after avoiding the media as much as possible, Rockwell was forced to begin taking some actual policy positions. Unfortunately for him, the playbook the governor provided focused around one issue and one issue only — the all-powerful ‘private’ option.

Rockwell rode the PO train as fast and as far as he could. When asked about issues ranging from abortion, funding for Arkansas State University, jobs, taxes, and the economy, his answer was repeatedly, “We must continue the ‘private’ option.” But the ‘private’ option tracks ended abruptly somewhere between Jonesboro and the capitol in Little Rock: after running television ads (one featuring Governor Beebe and one featuring a doctor), radio ads, mailers, and an aggressive social media campaign — all promoting the alleged benefits of the ‘private’ option — Rockwell was pulverized by 14 points. The election results can be plausibly understood as a referendum on the policy Rockwell advocated as much as on Rockwell himself.

Keep in mind: this district includes two large regional hospitals that are supposedly going to be forced to shut their doors (one of which just opened a new $400 million facility) if Arkansas doesn’t keep its Medicaid expansion. This is a Senate district that had never elected a Republican — one that reliably sent moderate to liberal Democrats to Little Rock. This is a race in which Cooper was outspent more than 3-to-1. And despite all of that — despite the false claims that “people will die,” that we’ll “lose jobs,” and that all of this “free” federal money will be lost to other states — the voters said no.

Much can be said and much will be written about the political ramifications of Tuesday night’s ‘private’-option apocalypse. Will every legislator that voted for the ‘private’ option face a similar fate? Is Governor Beebe officially a lame duck, having lost his political magic touch? Is this a watershed moment for the conservative movement in northeast Arkansas?

But the policy implications are clear and profound. In the first legislative general election since the passage of the ‘private’ option, voters have sent a loud, clear message: they don’t want anything to do with it.

As the fiscal session gets closer, I predict we’ll see many more lawmakers start to back away from their public affection for the PO. And as the PO funding makes it way through the legislature, you can bet that pressure will intensify on every lawmaker, particularly in the state Senate. After John Cooper gets sworn in, there is no margin for error: having passed there by a margin of only two votes last year, and having lost one vote after (former) Senator Paul Bookout resigned, every vote in the Senate is now the deciding vote. Will pro-PO senators want to cast another painful vote during the fiscal session, with the prospect of primary opponents in May?

In the House, which passed the PO by a similarly narrow margin, conservative leaders have been heartened by the Jonesboro election. As House Leader Rep. Bruce Westerman said this morning, “Obamacare is a two-legged stool and Medicaid expansion is one leg. I believe Arkansans are ready to take that leg off.” And as Rep. Debra Hobbs said, “In addition to having Senator Cooper’s vote to defund private option, the outcome of his election will certainly influence the votes of other legislators.”