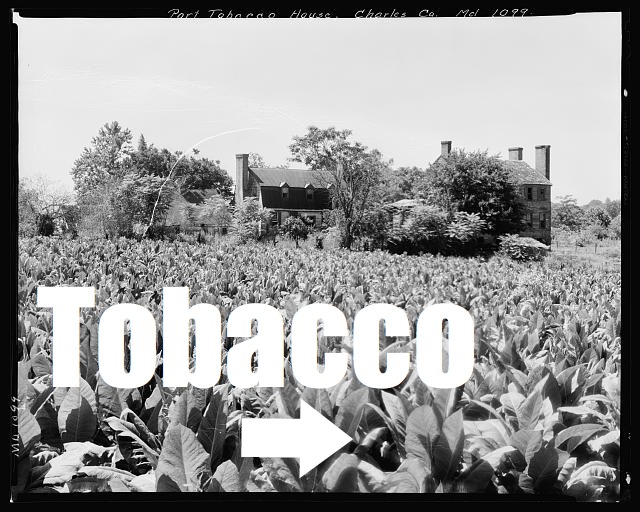 I just got back from an ALEC conference — a meeting for state legislators and others who are interested in state-level policy ideas that promote free markets, limited government, and federalism. As you may know, ALEC has recently become an object of controversy, largely because some people find the notion of state legislators getting together to discuss conservative ideas frightening and dangerous. Indeed, the attacks on ALEC are typically devoid of analysis; in fact, those attacks are usually composed of (as Lionel Trilling once wrote in a very different context) “irritable mental gestures which seek to resemble ideas.”

Max Brantley’s latest attack on ALEC is a wonderful example of the irritable-mental-gesture genre. Brantley criticizes an ALEC panel entitled “Can Tobacco Cure Smoking?,” which floated the idea that smokers would be better off switching to smokeless tobacco. The word “criticizes” is perhaps too strong; in fact, the only criticism Brantley makes is his suggestion that the idea is too worthless to take seriously. In fact, however, given that many people find quitting smoking difficult or impossible, the idea that policymakers should try to reduce the dangers that tobacco users face should not be that hard to understand. So I asked my friend Todd Seavey, a former editor at the American Council on Science and Health, to explain the idea of “harm reduction” as it applies to smokeless tobacco:

The idea of “harm reduction” when harm cannot be completely eliminated is as common-sensical as telling people to wear seatbelts if they insist on driving or to use condoms if they insist on having sex.  In the case of addicted smokers who cannot quit nicotine — and the failure rate in quit attempts is abysmal — one method of assuaging nicotine cravings while eliminating virtually all health risks would be to switch to smokeless tobacco.  While not by any means completely harmless, smokeless tobacco carries about one-fiftieth, or two percent of, the risk of death that cigarette smoking does.  About a third of smokers will die from smoking-related illness.

(Faced with the novel idea of smokeless tobacco, many people respond with concern that it may be correlated with increased oral cancer rates — but smoking, by contrast, causes myriad forms of cancer, including comparable rates of oral cancer, making it about fifty times as deadly, in addition to causing numerous non-lethal health effects.)

This means that even in the unfortunate event that smokeless tobacco advertising had the side effect of leading every American to take up smokeless tobacco use (a very unlikely outcome), there would still be a drastic reduction in negative health effects, if this use replaced smoking.  As noted in large studies in the British Medical Journal and elsewhere, cancer rates plummeted dramatically in Sweden, where switching from cigarettes to smokeless tobacco was encouraged, and where the lung cancer rate is now the lowest in the world.

With about 400,000 Americans dying each year from smoking, a switch from cigarettes to smokeless tobacco by inveterate nicotine addicts could be one of the greatest boons to public health in decades.  That groups such as the Campaign for Tobacco-Free Kids and the Center for Media Democracy (whose Mary Bottari wrote in opposition to smokeless tobacco on the Huffington Post on July 27, 2012) discourage this potential from being realized is nothing short of ghoulish, especially since they seem to understand the math and to know what they are doing (often using phrases that suggest falsely that harm reduction advocates claim to be able to eliminate harm completely, when in fact it is the opponents of smokeless tobacco who will accept only perfect solutions).  As is obvious from their rhetoric, it is far more important to them to increase harm to tobacco companies than to reduce harm to tobacco users. The prohibitionists will not stop fighting, but they have forgotten the reason for the war.

The Campaign routinely denounces defenders of harm reduction for collaborating with tobacco companies, even as it partners with Phillip Morris in crafting cigarette regulations.  But saving lives should be more important to purported public health activists than either corporate profits or charges of hypocrisy.  We might all agree that, ideally, no one should use tobacco in any form.  But to say that addicts should therefore be left to their fate as smokers instead of living in far larger numbers through the use of smokeless tobacco is very much like saying that since heroin users would be better off without using heroin at all, there is no reason to tell them to avoid reusing needles.  The opposition to smokeless tobacco is simply puritan absolutism disguised as liberal anti-corporatism, and people are likely dying because of it. Even now, there are locales in which smokeless tobacco advertising and sales face greater regulatory restrictions than (politically well-protected) cigarette sales; to my mind, this perverse public policy is uncomfortably close to murder.

One thought on “Can Tobacco Cure Smoking?”