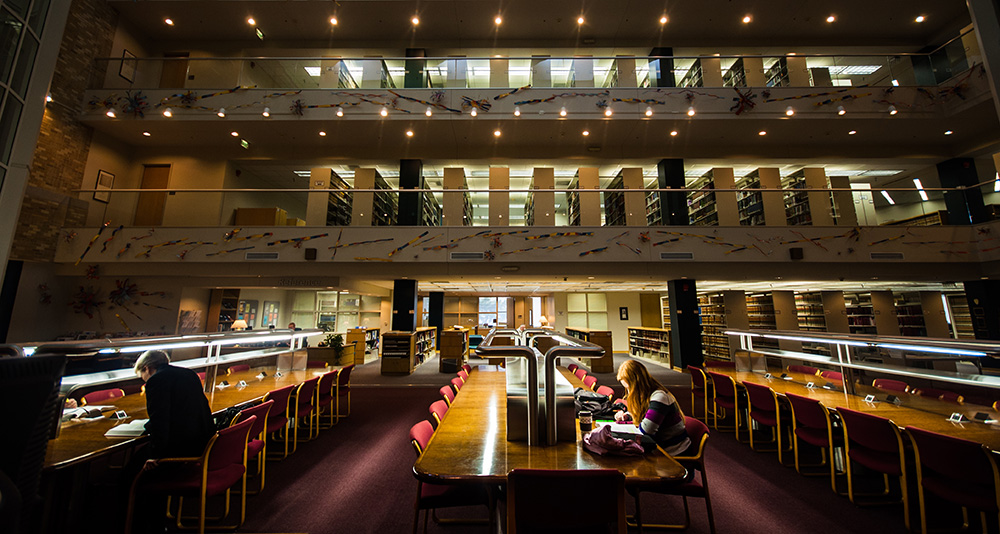 You might recall that Bowen Law School Dean Michael Schwartz told us that the law school’s affirmative action plan, LEAP, was “just this side of Supreme Court decisions.” But we’ve recently discovered that even that declaration of borderline legality is an overstatement, according to some of Bowen’s administrators and faculty members.

As we’ve noted before, the Constitution prohibits certain kinds of government-run, race-conscious admissions programs. In the context of LEAP, the Constitution’s prohibition invites questions. Is it legal for affirmative action programs like LEAP to consider race? What role does race place in LEAP?

Associate Dean and constitutional law professor Theresa Beiner gave the appearance of answering these questions when she was recently interviewed by the Democrat-Gazette:  “As a general matter, you can consider race among other factors for admissions,” “But [LEAP] is a race neutral program.”  And when he was interviewed on television a few days ago, Dean Schwartz said that LEAP is “completely race neutral.”  He went on to say that “we think that given the history…we could’ve survived constitutional scrutiny if we had had a race-based program.”

Well, that’s simple enough.  If only it were true.

One upside of the controversy over LEAP is that it illuminates what an extraordinary force for good the Arkansas Freedom of Information Act is. When government bureaucrats are saying one thing about their work in public and another thing in private, FOIA has an immense power to illuminate (or heighten) those contradictions. Our FOIA requests demonstrated that the lawyers who run Bowen are telling the public very different things about LEAP than what they tell each other.

In his television interview, Dean Schwartz said that former Dean and constitutional law professor John M.A. DiPippa proposed that the law school pursue a “more conservative” LEAP program.  But here’s what Dean Schwartz didn’t tell you: DiPippa said the original proposal was unconstitutional, and that a race-based program would not survive constitutional scrutiny. As DiPippa noted:

LEAP … cannot in my opinion … use race either 1) as a criterion for entrance into the LEAP program and 2) as a factor for ultimate admission into law school. Under current law ([the Supreme Court] Fisher [decision]), race cannot be used even as one factor among many in the LEAP program until race neutral alternatives have been tried …  Terri [Beiner] and I reach the conclusion that I stated above … We must, at this time, use race neutral means to achieve that goal. (Fisher).

To put it charitably, there is some tension between DiPippa’s analysis and Schwartz’s summary of it. But let’s leave that alone for a moment. At least all the Bowen faculty agree that the final version of LEAP, as passed, is in fact race-neutral, right? Well, no. Here’s what Professor Kenneth Gallant, who was one of the authors of LEAP, had to say about the version of LEAP that was passed:

And Professor Joshua Silverstein confirmed this description of the final version of LEAP:

[M]embers of the Ad Hoc Committee that drafted the [LEAP] proposal expressly stated, multiple times, that race would be considered in admission to LEAP — i.e., as a ‘means.’  Ken [Gallant] (a member of the [LEAP] committee) confirmed, orally at yesterday’s faculty meeting and last night via email, that he continues to believe that is what the program entails.

If these varying opinions about LEAP strike you as being vaguely similar to the multiple accounts contained in the story of the six blind men describing the elephant, you’re not alone. Of course, this confusion comes from the fact that LEAP began as an expressly race-based affirmative action program. We learned that at the first faculty meeting on LEAP. Dean Schwartz subsequently criticized our reporting about the first (expressly race-based) version of LEAP; according to him, the faculty “hadn’t even discussed” that version. This statement of Schwartz’s is misleading at best, because Bowen faculty members had previously considered the race-based version of LEAP extensively. In fact, the proponents of the race-based version of LEAP had previously called for a vote on it at the first meeting of all faculty members in which it was discussed. Indeed, when one of LEAP’s proponents (Beiner) suggested that the faculty should vote on LEAP, she explained that two faculty subcommittees had already approved the race-based proposal; Entrikin then moved for a vote on the race-based version.

DS: I think that the legal…the minority applications to law school have declined more dramatically than among all students and there already is a gross disproportion between the number of…the ratio between lawyers of color and people of color in this state and in every other state in the country. And I think there are double benefits of having lawyers of color. They are both able to represent, in their work as lawyers, represent voices that are traditionally unheard, but also able to serve as role models. So it’s a double benefit from my perspective.

You might recall that the LEAP vote was delayed until the next faculty meeting. (That was the faculty meeting which Schwartz incorrectly informed us that the public couldn’t attend.) Approximately 48 hours after we published our first story on LEAP, the proposal was made “race neutral.” The Dean is perfectly entitled to insist that our reporting had no effect on the way LEAP was changed. On the other hand, we’re perfectly entitled to be skeptical about Schwartz’s explanations, given their loose correspondence with publicly available facts.

At this point, it seems fair to say that Dean Schwartz’s explanations of LEAP are a moving target. Now he says that the program that he proposed will get more lawyers in the Delta. How?  Well, that’s not clear. Do participants agree to serve in the Delta after graduation? Well, no. Will participants be given funding to serve clients who can’t afford to pay fees sufficient to keep a practice going in the Delta? Well, no. Is there any evidence for the assumption that LEAP enrollees will seek to go to the Delta after graduation more so than non-enrollees? Well, no.

(If Dean Schwartz really wanted to get lawyers into the Delta, he could offer up some or all of the hundreds of thousands of dollars that Bowen receives from the state court system and give it to Legal Aid. The Legal Aid lawyers are the folks who actually go to the Delta to represent the poor, and they can do that only because they are funded from outside the Delta.)

So what do we know about LEAP at this point? I am sorry to say that, apparently, the answer to this question depends on whether you pay more attention to the public statements its boosters have made or the private email discussions they engaged in about it. The entire controversy makes me very grateful for the Freedom of Information Act.

2 thoughts on “Bowen Faculty: LEAP Over The Constitution”