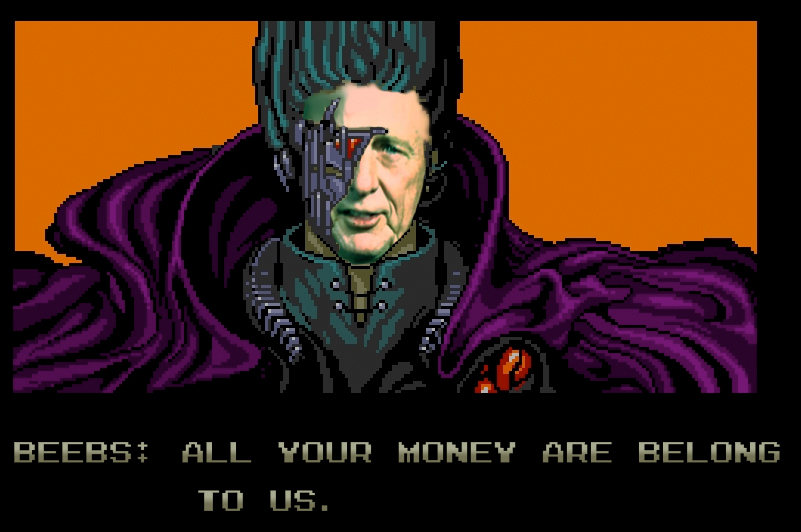 In fact, around the first of January, just before the legislative session began, the Times Record reported this quote from Beebe:

Out of that same interview, the AP reported this statement from Beebe:

Handle it in a regular session. That’s what they’re here for. Deal with it…If we’ve got to work nights, OK…You’re much better off saving the taxpayer dollars and doing your job in a regular session as opposed to coming back and starting all over in a special session.”

In mid-April, after prodding from Republican Majority Leader Rep. Bruce Westerman, Beebe said again that he wouldn’t support a special session.
And finally, in July, Senator Bryan King issued a public request for Beebe to call a special session to repeal the legislature’s Medicaid expansion blunder. Beebe called King’s statement a “bluster” adding “of course, I’m not going to call a special session.” You get the drift.
I argued during the session that the cost to taxpayers would be a lot more if the state proceeded too hastily and got it wrong on Medicaid (which they did). Now, instead of having spent thousands on a special session, taxpayers are on the hook for $20+ billion in health care costs under the “private option” (and some estimates show the cost could be as much as four times that amount). My cries and the cries of conservative legislators were ignored. We simply couldn’t have a special session to potentially save taxpayers $20+ billion, so said Beebe.
However, now that teacher insurance premiums are spiking across the state, the governor is preparing to call for a special session that will start Thursday to deal with the “crisis.” The plan for “solving” the “crisis” amounts to spending $43 million as a patch and still leaving teachers on the hook for approximately 10% of their premium increases, according to official estimates.
One can only conclude that Governor Beebe is very much opposed to “wasting tax dollars” on special sessions to do things he doesn’t like — like slowing down the Medicaid expansion/Obamacare train that was barrelling down on the legislature back in the Spring. But whenever the opportunity arises for him to “save” the teachers (and unconstitutionally take control over massive amounts of school funding), he’s more than willing to spend our money to do so.