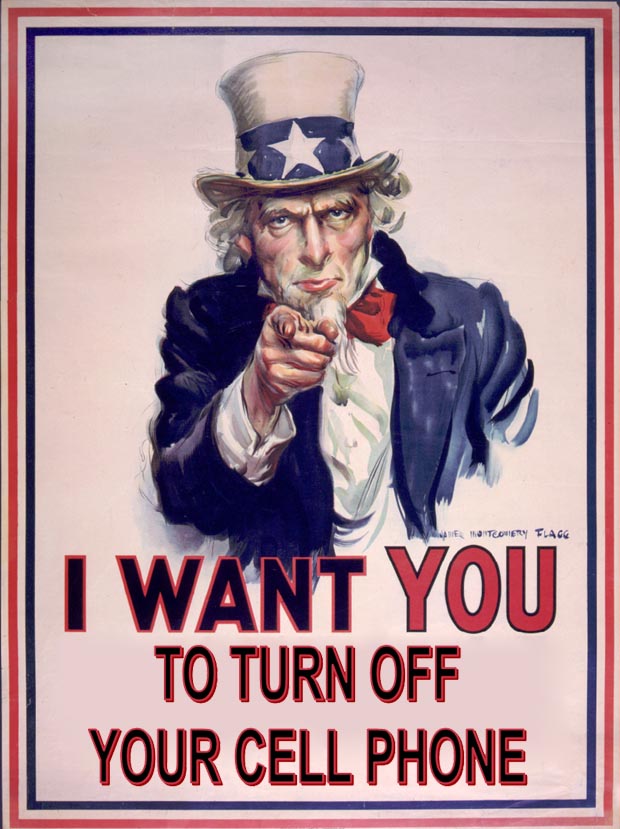 There seems to be no end to what the government will try to regulate — what you can eat, what you can wear to school, even what cars you can drive. Our friend state Senator Jimmy Jeffress even proposed a regulations on listening to iPods while jogging! In recent years, a new trend among governments across the country has been to institute bans against texting while driving. These laws seem harmless enough: clearly we want to do everything we can do as a society to promote good driving habits and keep people safe. But what if these laws had the opposite effect?

According to the Insurance Institute for Highway Safety, 75% of states that have instituted bans on texting while driving have seen crashes go up. The explanation is quite simple: these laws do not stop people from texting while they drive. Rather, they encourage drivers to be more discreet with their texting — to place their phones in their laps or under the steering column and to keep their eyes off the road.

The Arkansas legislature passed a ban on texting and driving during the 2009 regular session. It went into effect on November 1, 2009, and according to a news report from earlier this year, there have been 18 citations written for texting and driving since the ban went into effect — 18 citations statewide, in 3 years. So not only do these types of laws increase accidents, they seem to be ineffective in deterring this behavior and are more or less unenforceable.

In the last legislative session, lawmakers considered and ultimately passed a bill that would ban the use of cellphones in school zones. Advance Arkansas Institute President Dan Greenberg issued this warning to lawmakers before the final vote:

Getting drivers to attend to the road at all times might involve regulations or bans on inside-the-car eating and drinking, talking to others in the car, putting on makeup, and listening to audio music or programs. Legislators who are not prepared to take such measures should consider the possibility that trying to decrease risky driving behavior in the fashion of SB 154 will be counterproductive.

Indeed, these types of bans represent rather slippery slopes and seem to open the door to endless government regulation in the name of “safety.”

Now, do I want you to text and drive? No. Texting and driving is a dangerous activity that increases the risk of auto accidents. But these laws are increasing the danger, not reducing it. They are encouraging drivers to adopt more dangerous methods to avoid detection of their illegal activity. On the other hand, private initiatives like AT&T’s “It Can Wait” campaign are probably more effective at actually reducing undesirable behavior and increasing safety.

3 thoughts on “Ban Texting Bans: Obeying Government Can Kill You”