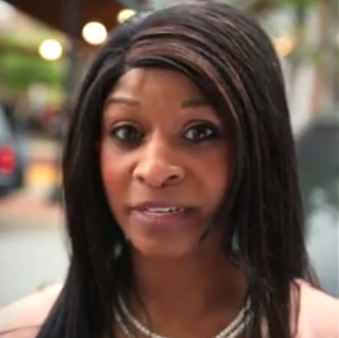 But the ad — which features 11 Arkansas activists — also displays the strength of the conservative movement here in Arkansas. What a sharp contrast to just 5 years ago when Pryor was re-elected without a conservative opponent.

To help highlight the growth and strength of the conservative movement in Arkansas, we are introducing our latest Arkansas Project contest! Here are the ground rules: whoever can name all of the activists featured in the ad, in order, will get a FREE copy of AAI’s Action Plan for Arkansas! What a deal!

Leave your contest entries in the comment section. Be sure you include your email address so we can contact you if you win.

Also, if you’d like to hear more talk about the upcoming U.S. Senate election, I’ll be on The Alice Stewart Show at 6:45 a.m. tomorrow and The Paul Harrell Program at 5:05. You can click the respective links to tune in live online, if you’re into that sort of thing.