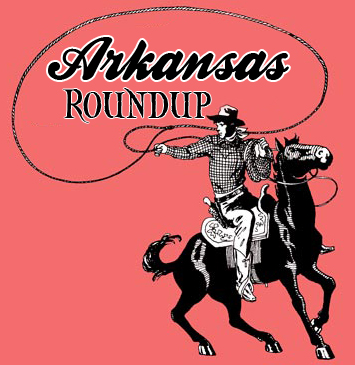 Here’s a look at the news from around the Natural State this week:

Clown mailer, yo: State Rep. Barry Hyde has sent out a mailer depicting his opponent for state senate, Senator Jane English, as a clown. The mailer also depicts the sinister “Koch Brothers” as vampires, calling them “billionaire Kansas radicals.” On a serious note: Rep. Hyde, if you need some help with Photoshop, give me a call. Yikes. This one is a must-see from Talk Politics.

Hashed out: The Arkansas Supreme Court has settled a dispute over the medical marijuana ballot initiative, ruling against the challengers earlier this week. The issue will be on the November ballot before Arkansas voters. Get the scoop from Roby Brock at Talk Business.

Beebe unhinged: Governor Beebe took to the podium at an awards dinner on Monday night and unleashed on Americans For Prosperity-Arkansas for their latest television ad. According to him, the group is “trashing Arkansas.” But in June, the governor gave a speech about the need for empathy in understanding others’ views and said the key to governance is realizing “you’re not always right.”  Read the transcript and listen to the speech, only at The Arkansas Project.

Doubling down: In the Gov’s weekly radio address, titled “Arkansas Pride,” he doubles down on his attacks on AFP-Arkansas. The governor asks “Why would any group spend money trying to trash Arkansas’s image?” saying, “I can’t answer that.” I have a question for the governor: “Why do you hate facts?”  I can’t answer that.

Block logic: In a post titled “Block the vote: A warning to Latino citizens,” resident public policy expert and all around great guy Max Brantley says “Voter ID, voter list purges and all the other tactics will be used to suppress unfriendly voter blocs to ensure a permanent majority.” Clearly, this man knows what he is talking about. Tinfoil hat wearers will not want to miss this  story at the Arkansas Times.

One thought on “Arkansas Roundup, September 28”