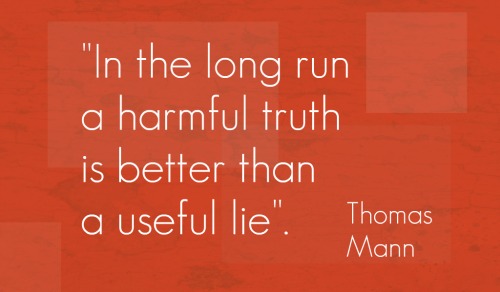 (Part One of this discussion, which you can read here, took place yesterday.  Part Two will be shorter, I promise)

So yesterday we had a too lengthy, too windy and too pedantic discussion of income statistics in Arkansas, sparked by a dispute between GOP Rep. Charlie Collins of Fayetteville and the Democratic Party of Arkansas (DPA).

Are you up to speed on the difference between per capita income and median income? Do you care? Of course you don’t, because you are a normal human being with healthy interests, and the only income stats you really care about are your own. I’m not sure I care that much, either. But if we’re going to discuss it, we should at least be clear on what we’re talking about, and don’t go about clouding up the issue, as the DPA did in their shoddy attack on Collins.

He gets credit for raising the issue, and doing so in a measured and civil manner, which is more than we can say for DPA mouthpiece Candace Martin.

I don’t intend to make a habit of close readings of party news releases, because whether they come from Republicans or Democrats they all tend to be overwrought and hysterical and shot through with fallacious reasoning and are more or less immediately forgettable. I only focused in on this piece from the DPA because it was so terrible on so many levels.

And also because it reveals a tactic that we’re seeing more frequently from the defenders of the status quo in Arkansas, as well as one that you should be on watch for in the heated campaigny months that lie before us:

1) Defenders of the status quo in Arkansas politics and government will glom on to any ranking or study that ostensibly reflects well on the state, without taking a critical look at just what that ranking means. We saw it with the “income growth” measure; Gov. Mike Beebe’s office reported the ranking as a “historic high,” which is true, except the “historic high” is still pretty low, and median incomes in the state remain stagnant.

A cynical type might think that all they’re trying to do is get you to remember the top line numbers (“Didn’t I see something about Arkansas being fifth in education?”) to obscure any lack of progress that has occurred under their long command (with a few brief interregna in the governor’s mansion) of the state’s government. Some might even call that “misleading.”

2) Arkansas Democrats are also keen to portray anyone who points out the facts about the state’s lack of progress as “out of touch” or “talking down” the state. Look back at Martin’s release attacking Collins from last week: She accuses Collins of “badmouthing” Arkansas and “deriding the state.” Goodness!

Then, boy howdy, she really works up a head of steam: “It is bad enough when people from other states talk down about Arkansas, but for an elected official to do so, and falsely, is inexcusable,” Martin writes. Say, isn’t Collins from another state? Expect more of this.

Martin believes that it’s “badmouthing” the state or “talking down” about Arkansas when someone points out verifiable facts about the state, as Collins did. That’s a nice appeal to sentimentality, but it doesn’t do much to advance the discussion of what will move the state forward.

By this light, it’s better to tell “useful lies” rather than “harmful truths” (see quote at top of post; you were just wondering how that would tie in!). The lies are more pleasant, whether they are about income stats or education or whatever, and they allow the usual suspects to maintain their positions of power and privilege, instead of taking careful stock of where we stand and figuring out how we might do better.

Nice little racket they got there. And one wonders why the state continues to lag in so many indices. But not really.